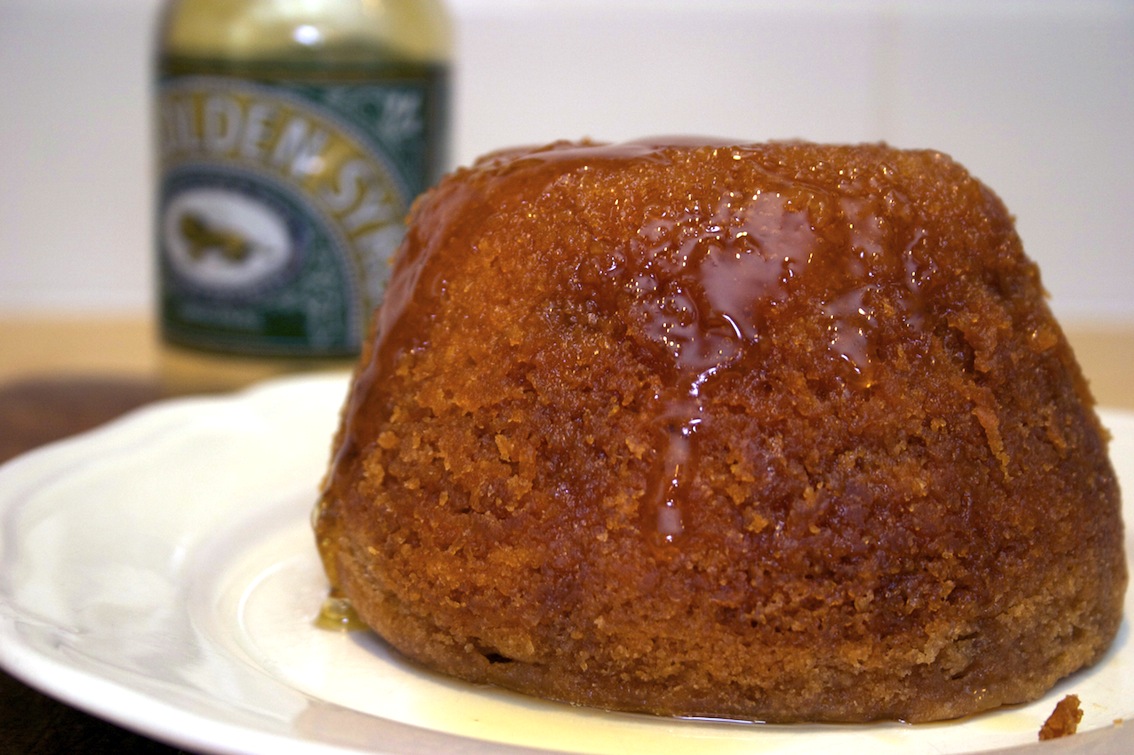 … I wish I could say that i’ve woken up bright-eyed and bushy tailed after our mammoth weekend but I shan’t lie to you dear reader… I am tired and more than a little emotional… it was a lovely weekend and the wedding was beautiful and with our friends deeply ensconced in their Californian honeymoon, our best men speech now becoming something of legend and our birthday’s over, it’s time to get back to a little normality and on with life as we know it…

… I apologise if this all comes across as a ‘pity me rant’ but as all good food bloggers will know – this is hard work and I care very much about what I do… plus I really am a little tired and emotional. 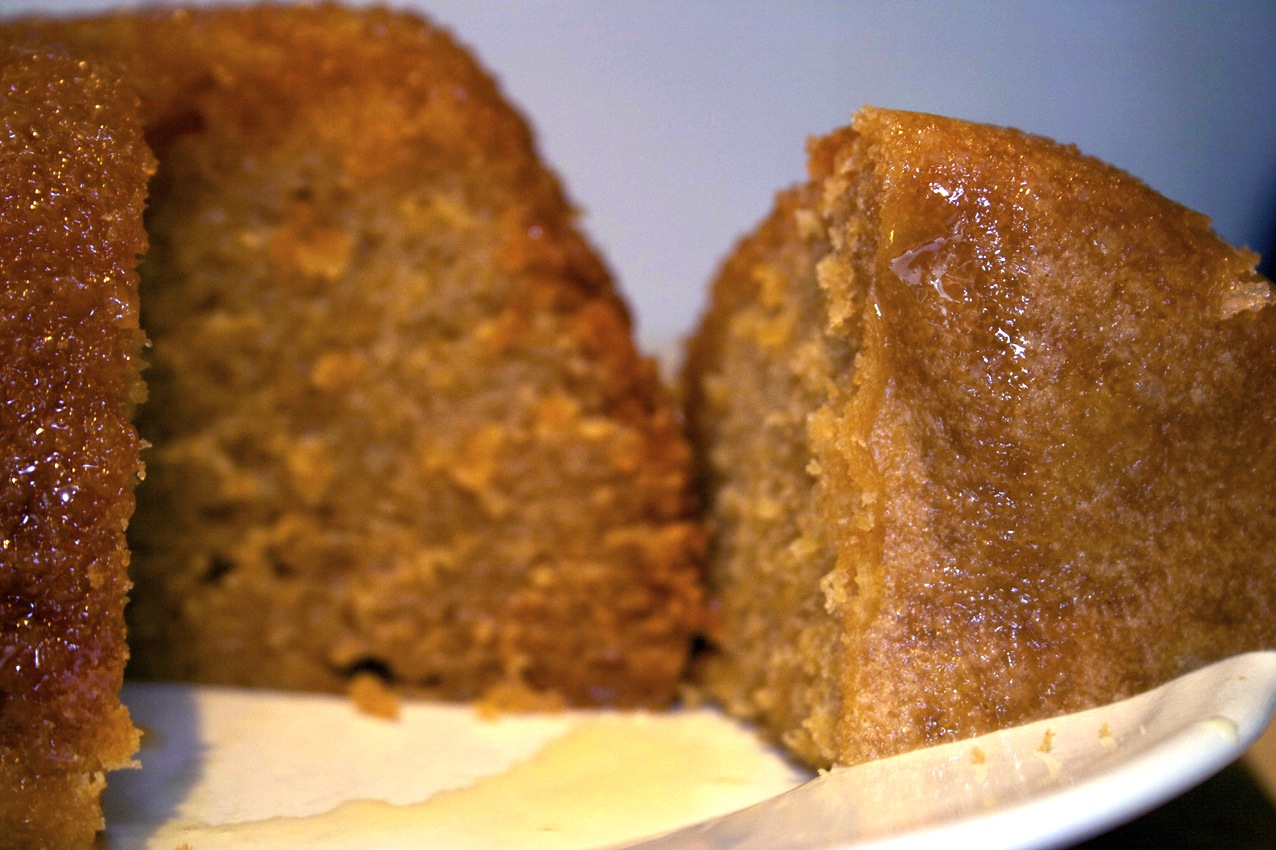 birthday syrup sponge
The Viking and I share a birthday, which was yesterday and when we came home all I wanted was the most comforting food I could make… this also happens to be his favourite pudding…

4 tablespoons golden syrup (or treacle or maple syrup or even honey)
3oz self raising flour
3oz softened butter
2 medium eggs
3oz soft brown sugar
I used a 1pint pudding basin but this recipe can easily be doubled to accommodate a bigger basin, which needs to be buttered
– place one tablespoon of syrup in the bottom of the basin
– place the rest of the ingredients in a bowl and beat together well until light and smooth
– pour into the pudding basin and then take a sheet of baking paper and foil, fold a pleat in the centre and place it foil side up onto the pudding
– wrap tightly and steam gently for two hours – you may need to check on the water after the first hour
– traditionally this is served with custard but I like it warm with cold cream
eat and of course, enjoy!