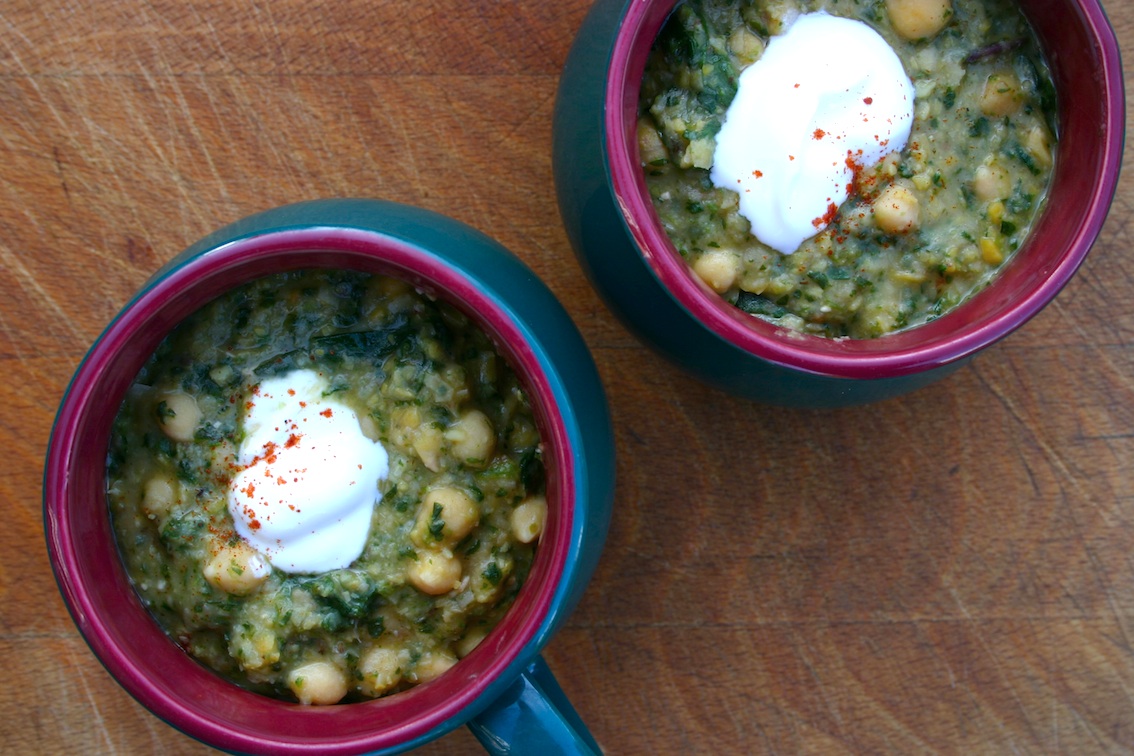 … down in the big smoke again this week and it’s all just getting busier and busier for The Persuaders which I simply love… nothing makes me happier than being ruinously busy with stuff and though I may moan and groan about it, secretly I just love it…
… we had our first official meeting with the PR agency we’ve appointed to help us promote the Mums Show Live next year, which is so exciting as they seemed to really get us, which must be quite a daunting thing, as you’d know if you’d ever had to sit in the same room as me and my brother for more than ten minutes, so they pretty much won the job on that amazing feat alone…
… i’m also ‘helping’ mum organise her boyfriend’s (god that sounds weird) 75th birthday party… 75 sounds relatively old doesn’t it but apart from being the worlds biggest hypochondriac Eric could actually pass for a much younger man… both he and mum do more stuff in a week than The Viking and I do in a month – they’re constantly off to the theatre, cinema, art galleries… if the government actually knew how much they abuse their OAP status they’d probably revoke them for the whole country… I’m hoping it’s hereditary although I did do my fair share of partying when I was younger so my body is pretty much ruined now… the party is going to be quite a big affair and there’s quite a bit to plan but mum seems to have thrown herself into with a relish, so it’s bound to be spectacular… I may surprise him with a special cake but I better be careful what I say here, you never know who’s reading… 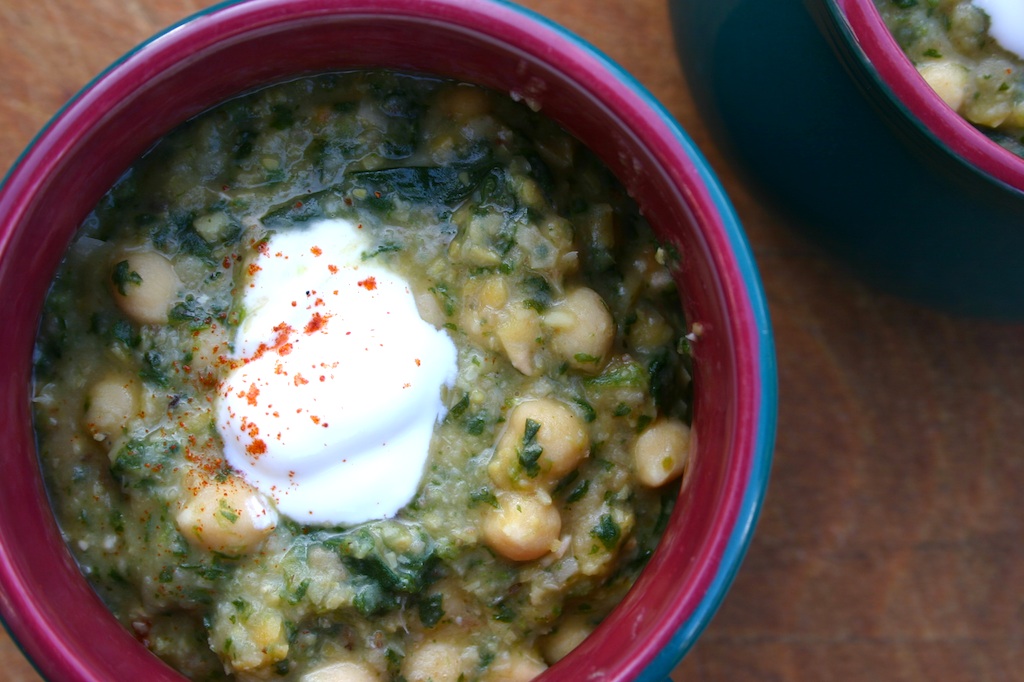 sopa de garbanzos
who knew the humble chickpea could be so creative… I would never have made this glorious soup had it not been for the brilliant random recipes challenge, hosted so wonderfully by the charming and increasingly handsome Dom from Belleau Kitchen… a little bit laborious but what else have you got to do with your Wednesday’s eh?

– place the dried chickpeas into bowl, add a pinch of bicarb and cover with plenty of water, leave to soak overnight

– when you’re ready to cook, drain the chickpea well, place them in a pan with a head of garlic, cover with cold water and bring to the boil, reduce the heat and simmer, skimming off any scum, for 1-2 hours or until soft and tender

– place a large saucepan over a medium heat and add some olive oil, when hot throw in the spinach with a pinch of salt, stir well and cook until the leaves are tender, cool, chop finely and set aside

– next fry the bread until golden, then add the garlic and cumin, when the garlic begin to colour add the oregano and chilli and continue to cook until the garlic is brown, add the vinegar and whizz with a stick blender until you have a paste

– add the drained chickpeas to the bread paste along with the water, saffron and paprikaand simmer for 10 minutes

– whizz the whole lot again until as smooth or lumpy as you like, stir in the spinach and simmer till it’s all warm, check the seasoning and serve