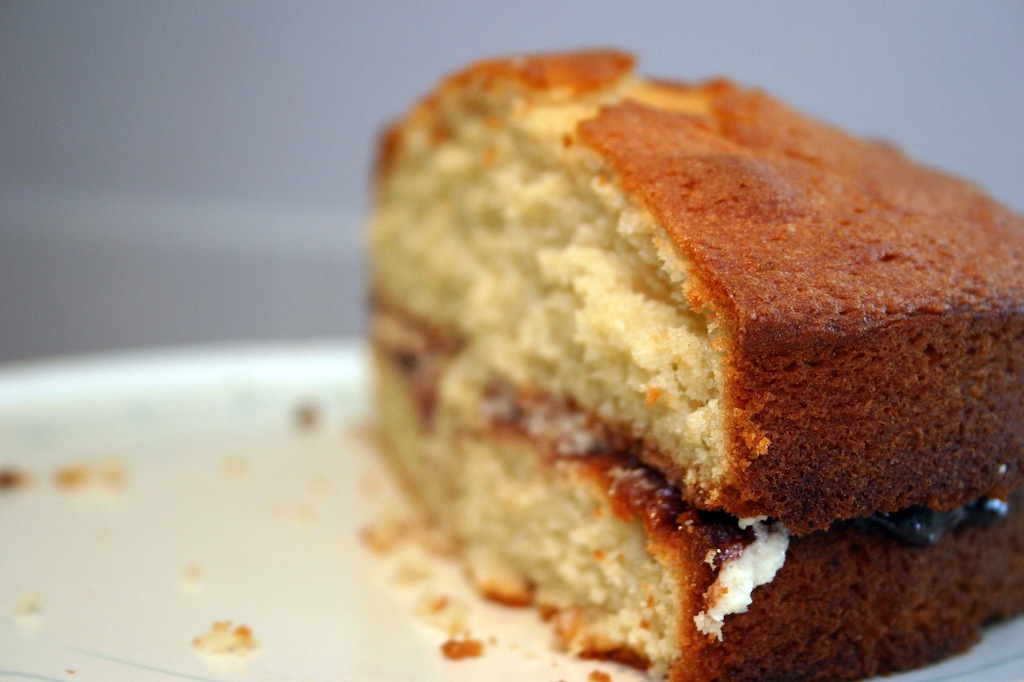 … if you’re expecting some kind of fancy iced triple-decker i’m sorry to disappoint.. this is all about the simple pleasures… i’m sure The Viking won’t mind me telling you that he’s got a little bit of a stomach issue at the moment and he’s currently on a low-fibre diet for a couple of weeks to ascertain what the issue is… it’s a little dull as he has to cut out a lot of nice and healthy wholemeal type foods as well as having to peel apples, which is really boring… this also includes not eating any multi-grain breads or wholemeal cakes which means we’re eating a lot of white food… and you know me… any excuse to bake a cake… and I felt that due to The Big V’s condition something drastically simple was called for… something classic… something a little old-fashioned… 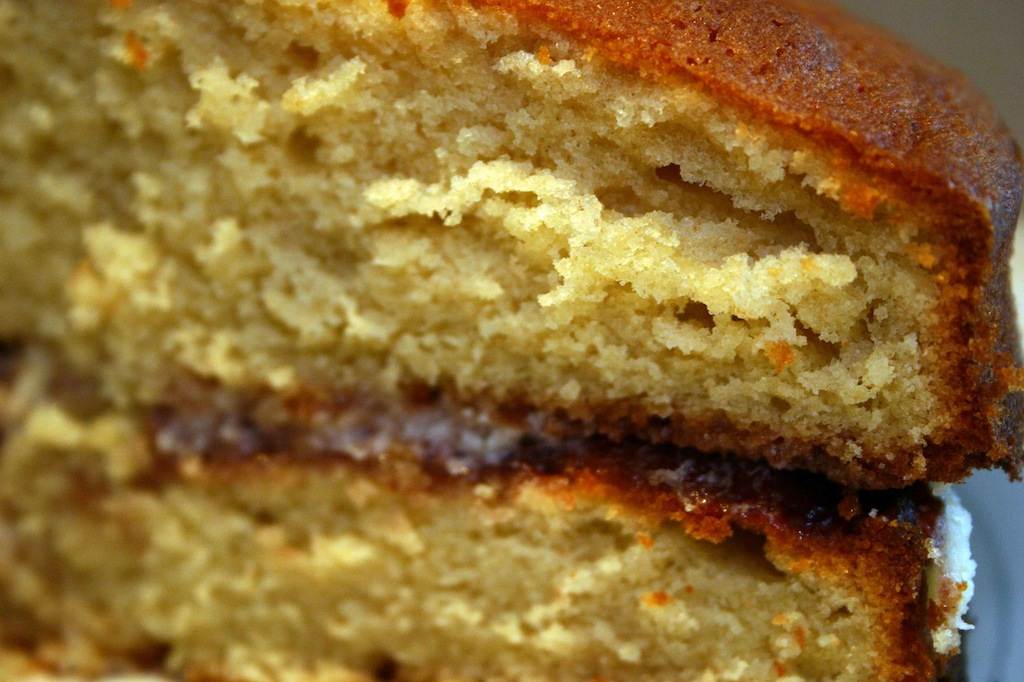 apple juice cake
our local market town of Louth hosted their annual Victorian Market a couple of weeks back… it’s a lovely idea but essentially consists of their regular market but with all the stall-holders wearing traditional Victorian clothing… I bumped into Guy from the Skidbrooke Cyder Company who very kindly gave me a crate of their delicious new St Botolph’s apple juice to thank me for the article i’d written about them in Lincolnshire Life Magazine and so i’ve used a little of this in the cake batter mix…  and it’s done something incredible to the finished cake… I think the apple juice, which is 100% natural, has caramelised during the bake, creating a wonderfully rich and honeyed crust and an incredibly light and slightly aromatic crumb… simply divine!

I’m using the weighed egg method which is again, nice and simple and always creates a perfectly formed cake… simply weigh your eggs then use the same weight of butter, sugar and flour… which for me was:

– in a large bowl cream the butter and sugar until light and fluffy then add one third of the flour followed by one egg and mix in well, continue until all the flour and eggs have gone, then beat in the apple juice… you want a thick but flowing batter so add the juice only a little at a time, you may be able to get more in…

– divide between the two cake tins and bake for 20 mins or until golden and risen, cool on a wire rack