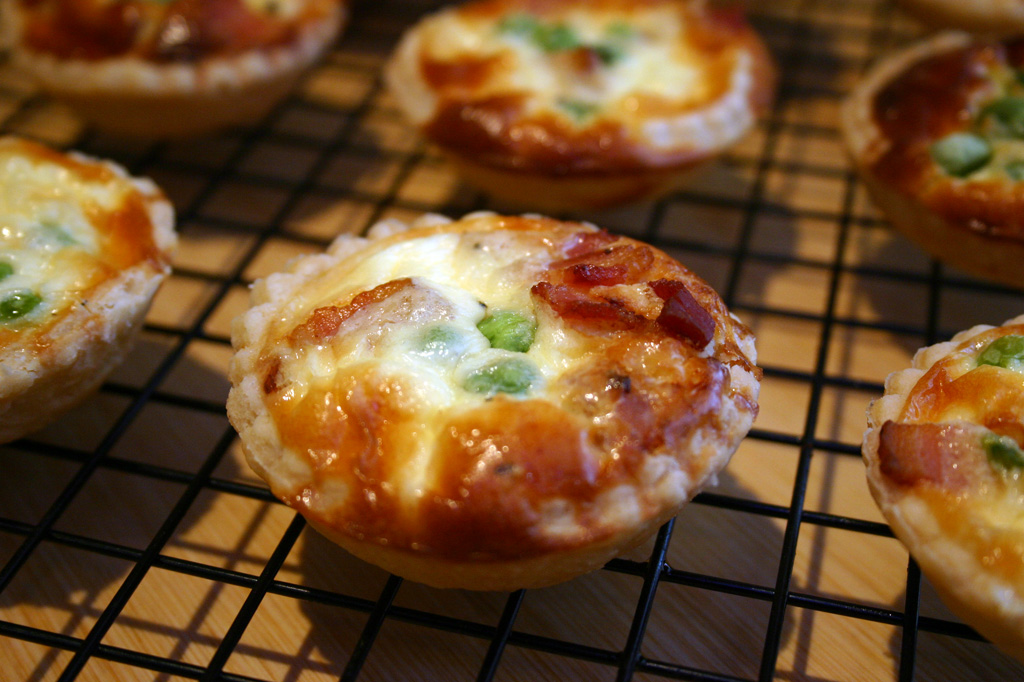 …this lull between christmas and new years eve is odd isn’t it?… on one hand I love it because as a kid time seems to stand still just a little as the sparkle of christmas still has its hold over the world and you know that another eve of celebration is just around the corner… yet on the other hand, as we mature, this week seems like a head-long rush into another year of uncertainty and doubt… don’t get me wrong, whilst 2012 was a good year for belleau kitchen it wasn’t a great year for much else… working for oneself can be a hazardous assault course of lean and fat… one moment you’re swimming in the riches of plenty and the next minute you’re gasping for breath in the dried out husk of your last job… and it’s never predictable either… if only I had the time to fail to plan…

… ignoring the swings and round-abouts for a moment we decided to throw a last-minute soiree as many of our local friends won’t be around for new years eve this year… it really is last minute, as in tonight… and The Viking and I have a very crazy weekend ahead, of which I can’t tell you just yet… so we’re both running around like the proverbial blue-arsed fly to make chez belleau pretty for a few guests… and i’m using up a lot of stuff in the fridge that probably should have been eaten at the very latest yesterday… oh well, if you don’t hear from me for a while, you’ll know why… 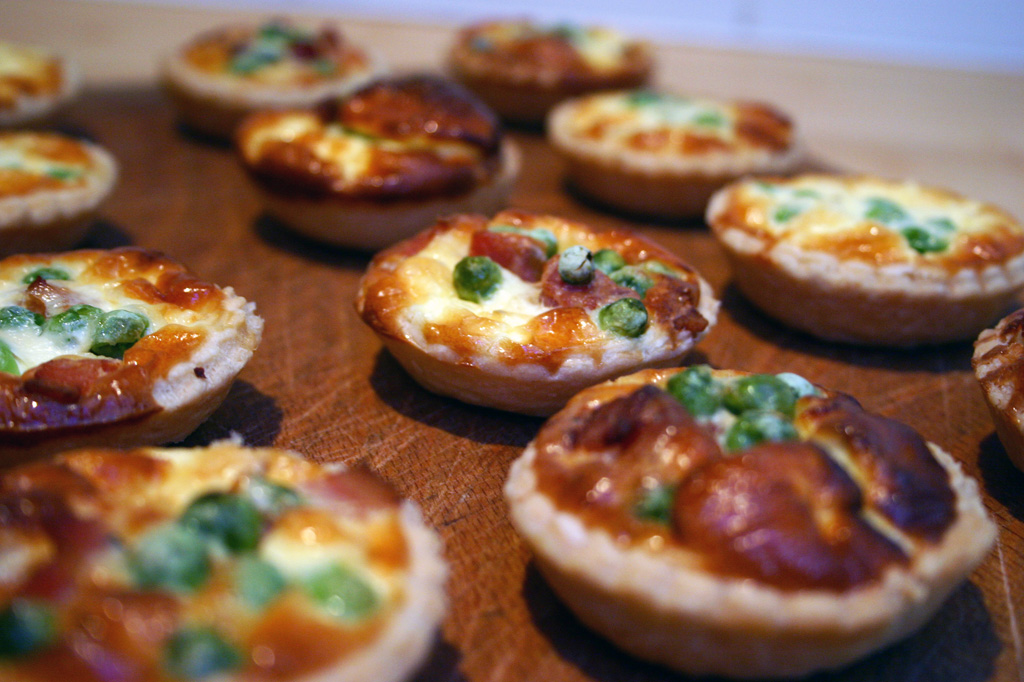 pea and bacon mini quiches and a pea and goats cheese veggie option
as you can imagine I get given quite a few cook books for presents and this christmas was no exception, with quite a haul in fact and from the sublime to the ridiculous too… from Nigel Slater’s seminal The Kitchen Diaries II to Zilly Rosen’s Zombie Cupcakes… a firm favourite is Darinaa Allen’s Forgotten Skills of Cooking which has inspires these simple little gems… i’m also using some divine Yarburgh White goats cheese that has been given to me by my friend Paul who’s friend Andrea has made using her own goats… it is a little sharp and a little salty and makes an excellent alternative to the bacon… it can be bought on line and sent anywhere in the UK from the excellent Cheese Shop is Louth and I thoroughly recommend it…

make the shortcrust by crumbling the butter into the flour then adding the egg and water until a dough is formed… the drier the pastry the better – harder to work with but it creates a far superior pastry… wrap in cling film and chill for at least 30 mins, use plenty of flour to roll out and a scone cutter slightly larger than the tray holes

fill each pastry case with a little bacon (or the goats cheese if using instead), pour in the liquid until very full and sprinkle the frozen peas on top

bake for 15-20 mins until golden and risen, remember they will set further once they’re out of the oven.