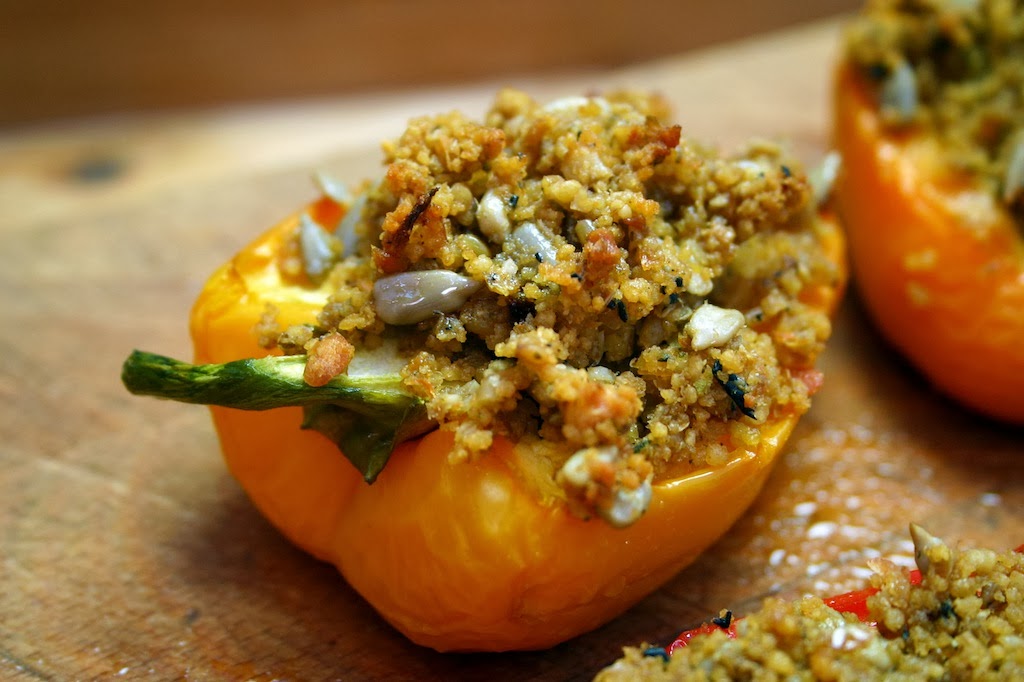 … according to the brilliant Haggis Bible that came with my lovely delivery of assorted haggis from the good people at Macsween, every country in the world has a version of this unnerving mix of oats and offal… its author Jo Macsween tells us that for centuries, hunters all over the globe quickly realised the poor keeping qualities of these internal meats and it was often mixed with grain eaten first… whilst it has many different names in many different countries – there’s a version in Lincolnshire called chine – it was Scotland’s favourite son  Robert Burns and his infamous poem ‘Address to the Haggis’ that made the Scottish version so well renowned…

… i’ve always been a big fan of anything offal related, from roast chicken neck to black pudding, it has a depth of meaty flavour and an incredible velvet texture that I adore… and the great thing that companies like Macsween are doing is taking the haggis into the 21st Century by preparing and packaging it in such a way that is more palatable to modern tastes, so rather than simply buying it in big balls of sheep’s bladder it now comes sliced, enough for one or two people and also comes in a variety of styles, black pudding being my favourite… they have also developed a vegetarian version which is packed with flavour and texture… 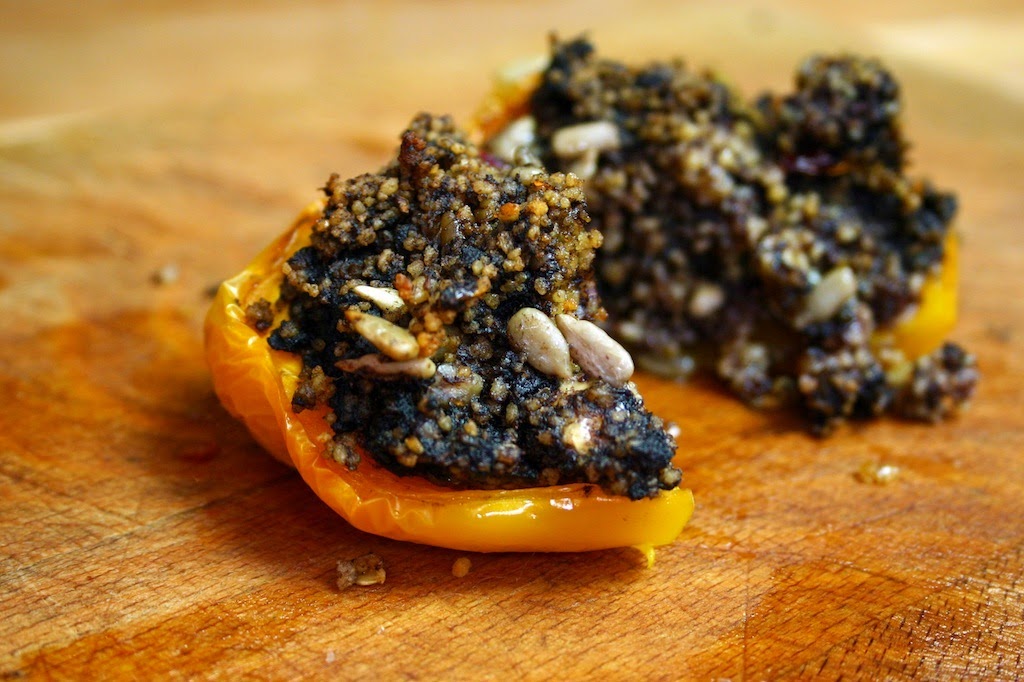 place the peppers onto a baking tray, hollow side up and drizzle with a little oil and season with salt and pepper

in a bowl add the couscous and the veg stock and let it sit for 5 mins, then fork it through and add the rest of the ingredients, crumbling the haggis and then the brie into the mix, stir it all together and then spoon it into the pepper halves, packing it in tightly