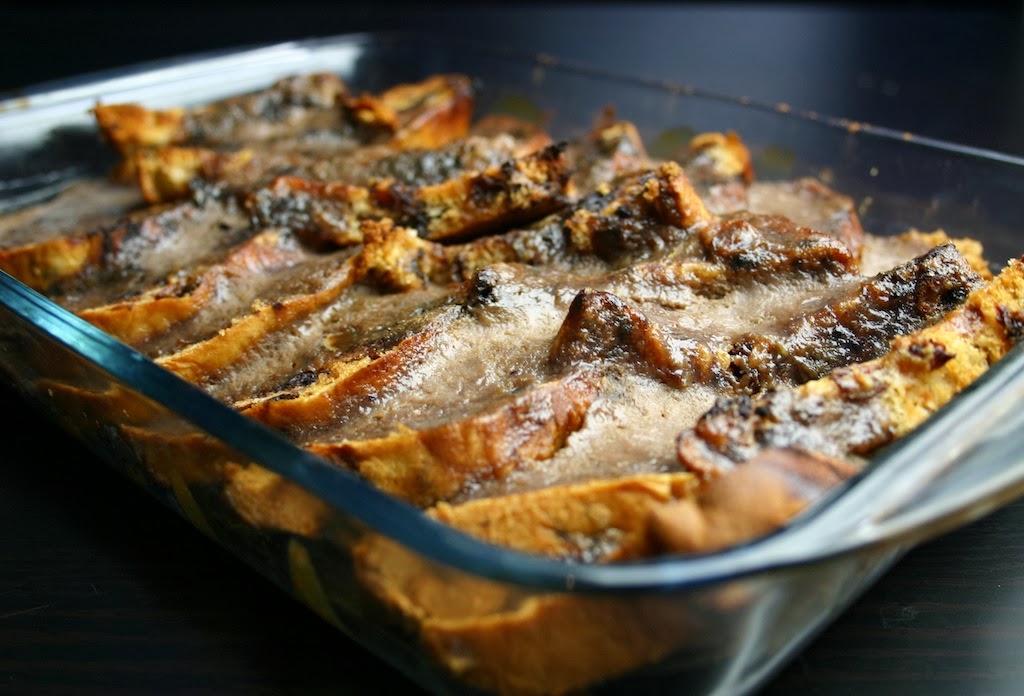 … Lincolnshire has a number of delicious local foods which have become quite famous over the years.  There’s the obvious and mighty Lincolnshire sausage… perhaps the lesser known but just as gorgeous haslet which is a type of meatloaf and of course the now FDO (protected destination of origin) monikered Lincolnshire Poacher cheese but one of my favourites and in my opinon the most humble, is the Lincolnshire Plum Bread.  The plum bread has quite a history in the county with a few brands who have developed the recipe over the years but perhaps one of the best loved is Modens who’s recipe dates back to 1936 and was created in the town of Spilsby which is very close to Belleau.  The ‘plums’ in the plum bread refer to any kind of dried fruit, traditionally raisins and sultanas… they are delicious buttered and served with cheese or I like mine toasted with honey. 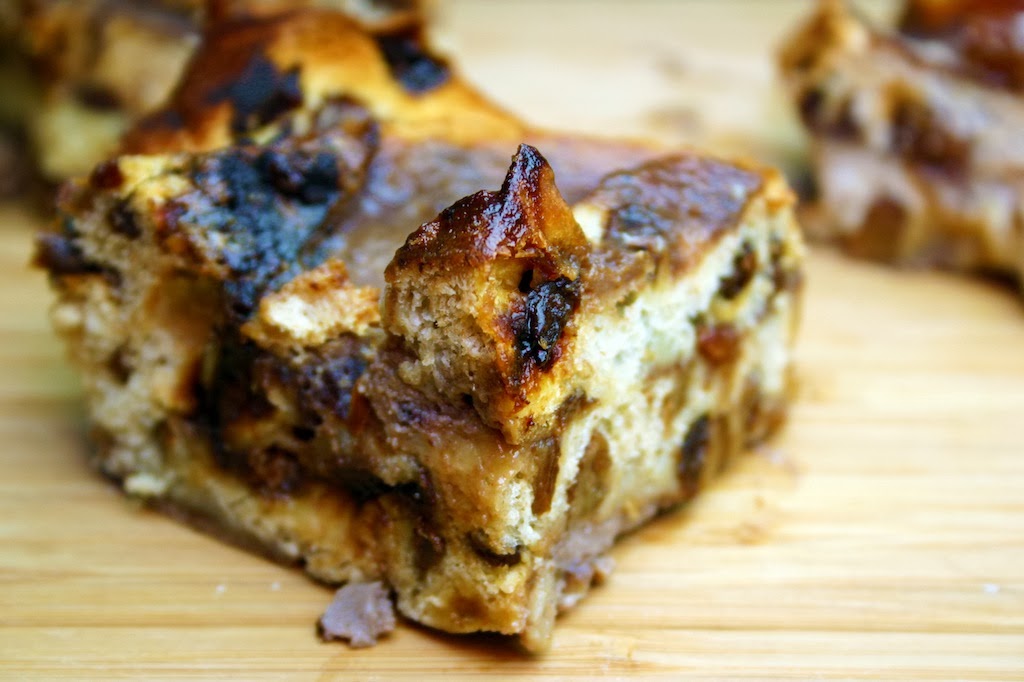 butter each slice on one side and lay artistically in your oven-proof dish, sprinkle with cinnamon and mixed spice and a tablespoon cocoa powder

heat the milk or cream in a pan and when it’s just beginning to simmer take off the heat and whilst whisking the eggs and sugar, gently pour the milk onto the eggs in a steady stream 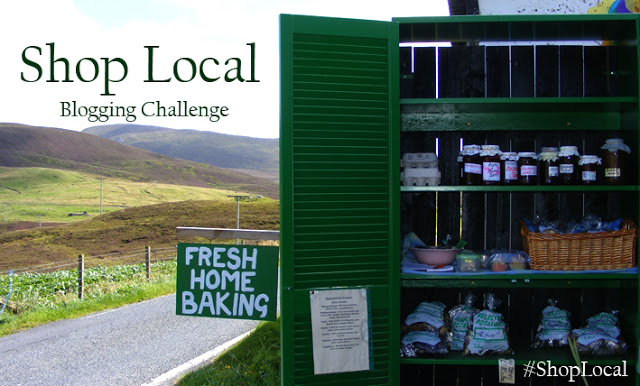 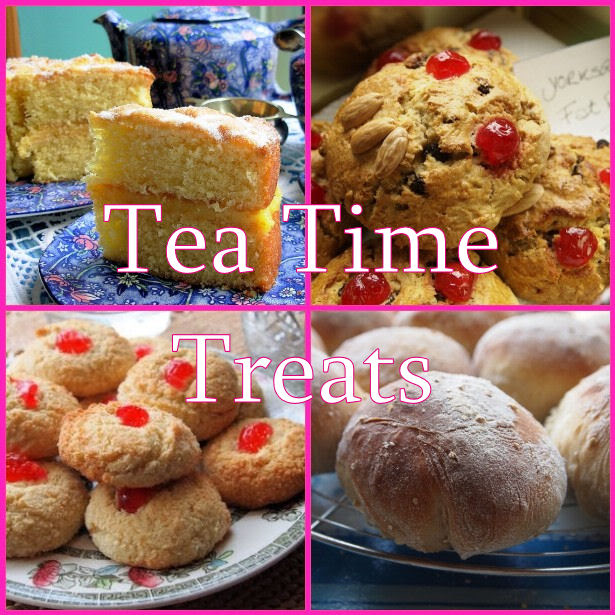 i’m entering this naughty treat into this months tea time treats bloggers challenge, hosted by Karen from Lavender and Lovage as the theme is chocolate and it’s also going off to the lovely Elizabeth from Elizabeth’s Kitchen Diary for her fab Shop Local challenge…