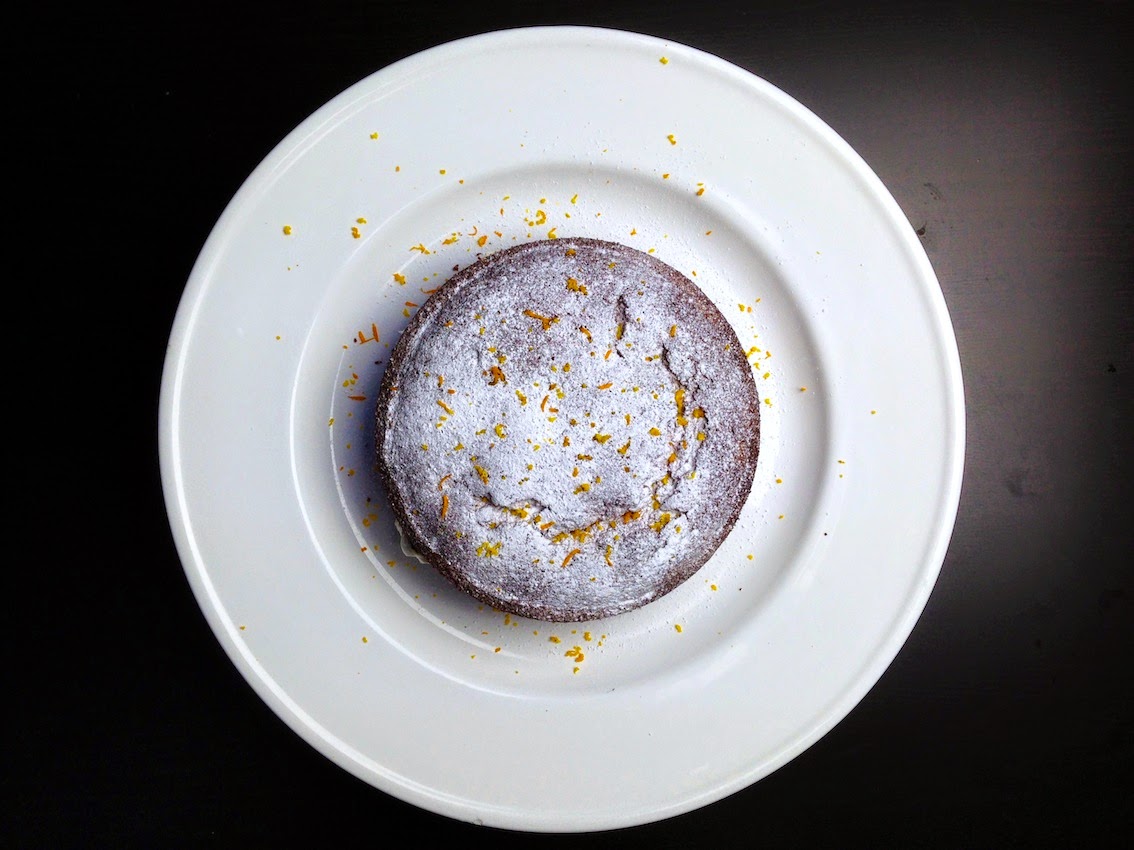 … recently I attended a wonderful breakfast within the walls of the beautiful Fortnum and Mason store in London.  The breakfast was a celebration of marmalade and was an opportunity to meet the winners of The World’s Original Marmalade Awards.  The Marmalade Breakfast is a yearly event at Fortnum and Mason and I felt very privalidged to be invited and the breakfast itself was an incredible three courses of marmalade inspired golden goodness.  I like marmalade but I wouldn’t consider myself a connesiuer and if i’m honest I really thought marmalade was marmalade… boy was I wrong and surrounded by people who were keen to explain why.

not only did we sample marmalade from all across the globe, including a 3 layered Korean marmalade but we also sampled a teeny amount of the worlds most expensive marmalade which had slithers of real gold in it but for me the highlight of the whole morning was meeting a real childhood hero, the amazing Michael Bond.  Yes, in a stroke of pure genius, the organisers of the event invited the creator of Paddington Bear – lost peruvian mammal and lover of marmalade sandwiches…

lemon sencha green tea and marmalade cake
on departure from the breakfast all the guests were handed a goody-bag containing two jars of the divine golden jelly… a jar of Jane’s Marmalade – made by Jane Hasell-McCosh founder of the World’s Marmalade Festival and Awards at Dalemain Mansion in Cumbria, which was sweet and light and a classic Fortnum and Mason Full Bodied, thick cut vintage marmalade which was tarter and more treacle-like… perfect for baking into a cake…

… you don’t need to add the green tea but this lemon sencha tea adds another citrus level to the cake which I love.

you will need a 20cm loose-bottomed tin, greased and lined

in a large bowl beat the butter and sugar until light and fluffy then add the marmalade and beat in again, next add the eggs and beat in followed by the flour and baking powder which you should mix together and sieve in.

beat together and then add the tea and beat in again

pour into your tin and bake on 180C for 35-40 mins until golden and risen and a skewer inserted comes out clean… marmalade tends to blacken very quickly so watch the cake, you may need to trim it slightly to remove the black edges – set aside to cool 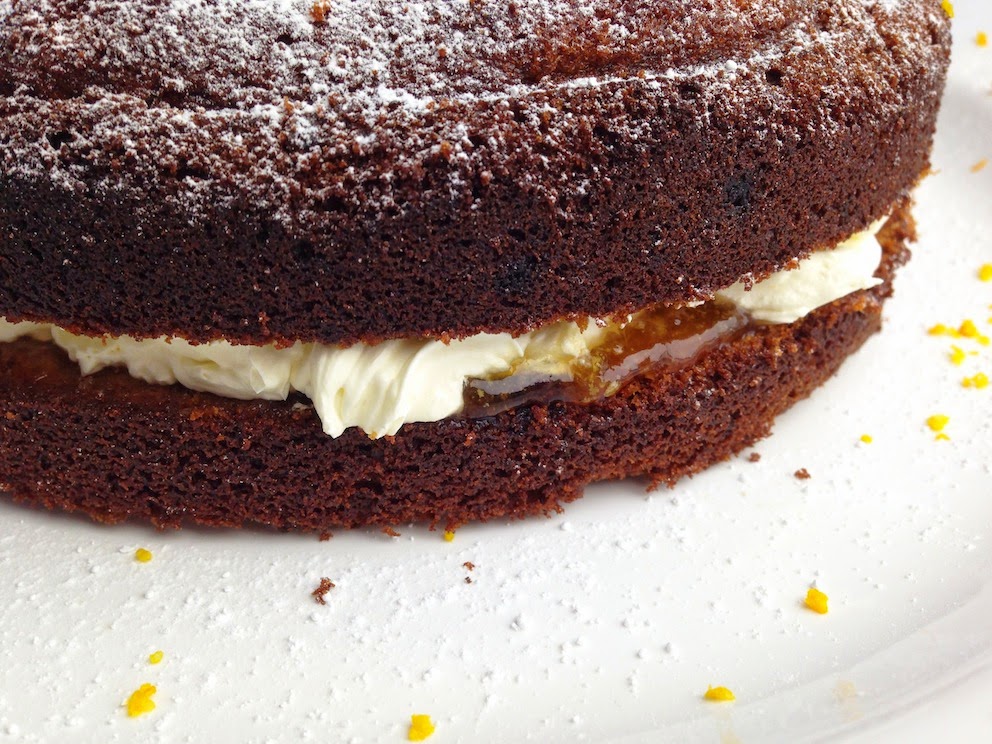 this cake is about to be consumed by my friends at work… not me.