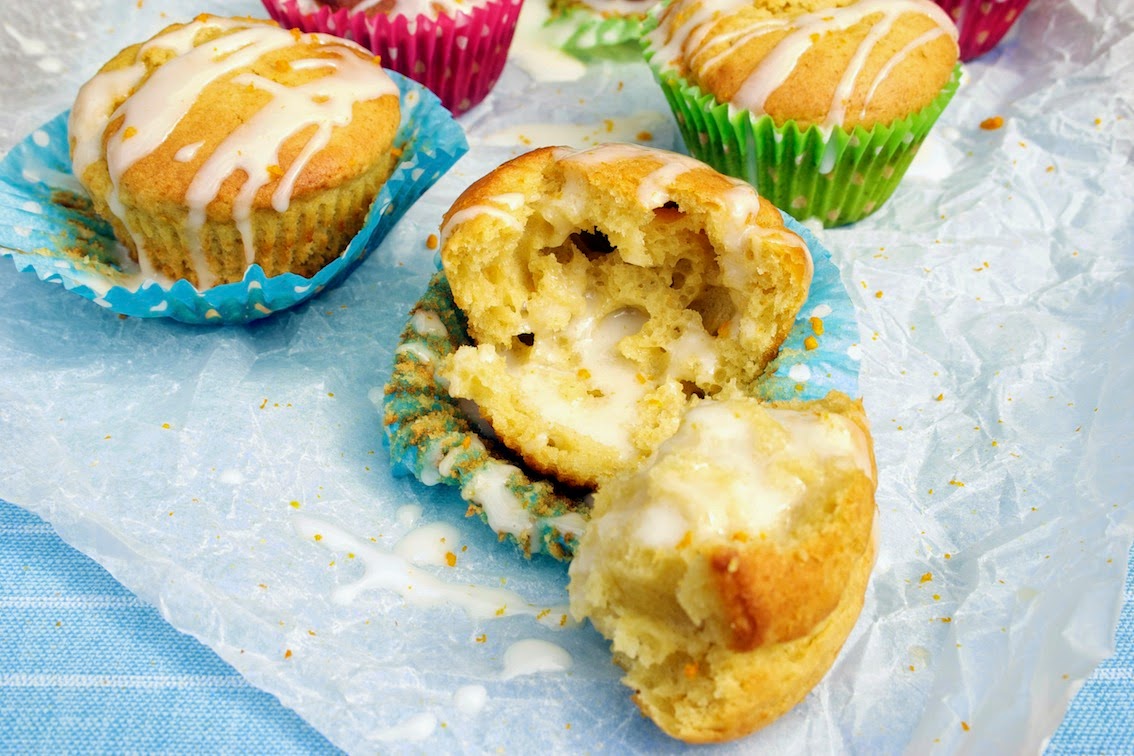 … you know that moment when you’re craving for something sweet and homemade but all you have in the kitchen is some extra virgin olive oil, an egg and one solitary orange in the fruit bowl that perhaps you should have thrown out a while back?  Well these little cupcakes are for that moment… why is it that, however much butter I buy it always seems to run out just when I get a craving for sponge?

I was utterly exhausted earlier in the week and for some reason the craving for a light and buttery traditional victoria sponge wormed its way into my brain and so you can imagine by disappointment to find that the butter had cleverly all been used up and you see, one of the downsides to living in the middle of nowhere is that you can’t simply run to the corner shop at a moments notice… I have to painstakingly plan carefully, get in a car and drive for 20 minutes before I reach a shop and by that time the food worm has either destroyed me completely or the craving has gone, which actually never really happens so i’m not sure why I’m telling you this. Other than the fact that I am exceedingly lazy and I don’t want to have to get into the car, my neighbour Tracey is out and even though I have a set of keys i’m not sure I can let myself in to steal butter… so its simply a case of getting inventive in the kitchen… 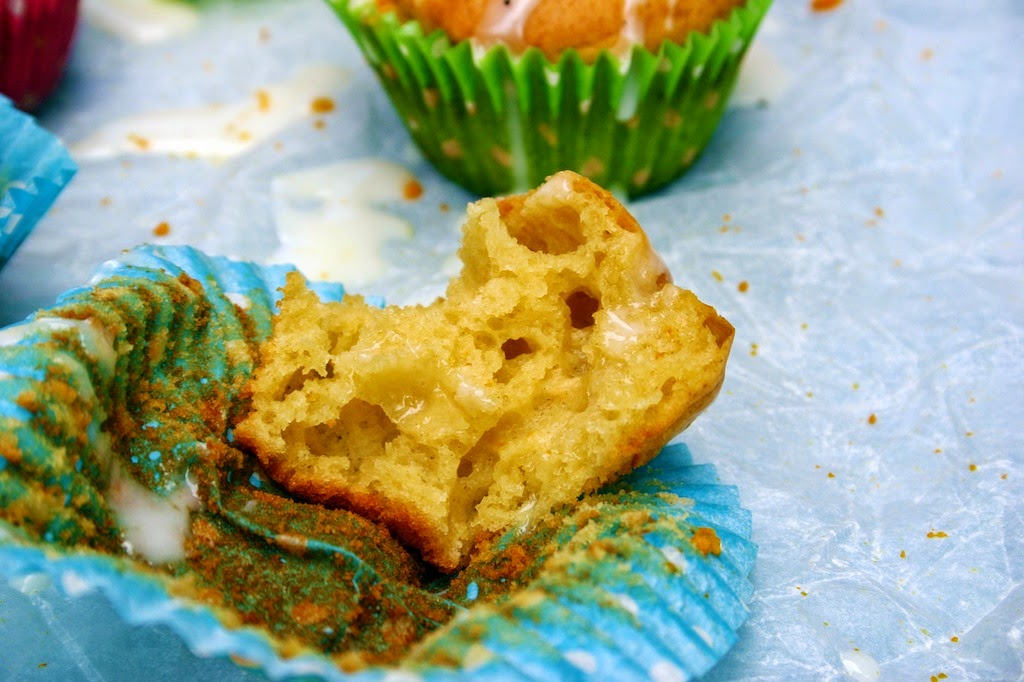 extra virgin olive oil, honey and orange cupcakes
as you can see these turned out a little more muffin than cupcake but they are actually and surprisingly very tasty… the citrus of the orange and the gorgeous local honey cuts through the richness of the olive oil but not entirely so you still have that sweet/savoury thing going on which is rather lovely and the fact that these only have one egg in them is pretty awesome seeing that they are so light and open and spongy in texture, almost bread-like or brioche-like… i’m really rather impressed with myself.  The icing was an afterthought and is literally icing sugar, Greek yoghurt and orange juice but again, it cuts through the oil and the cakes mop it up marvellously.  I actually think they’re very summery, entirely grown up and totally chic…

in a bowl, beat the egg, then add the milk and oil and beat again as you add the sugar and honey and beat till the sugar has dissolved

add the flour and orange zest and beat again, there should be plenty of air in the batter, to me it looked very whipped

fill the paper cases a third full and bake till risen and golden, roughly 20 minutes

make the icing by combing the ingredients into a thick paste and then either drizzle away with gay abandon or leave in the bowl and dip your cupcakes! 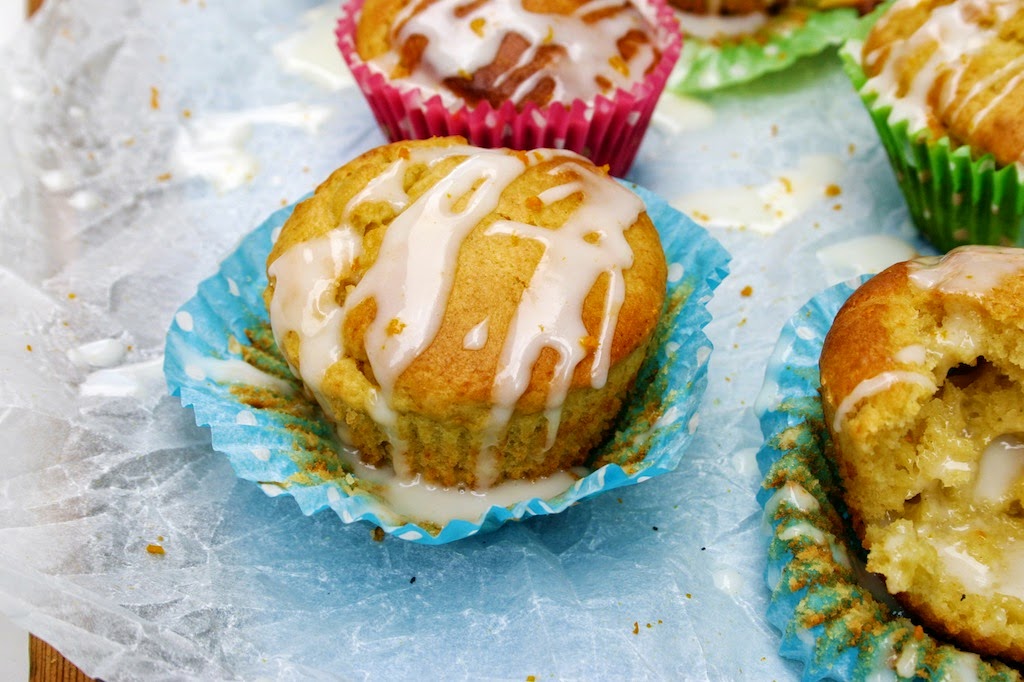