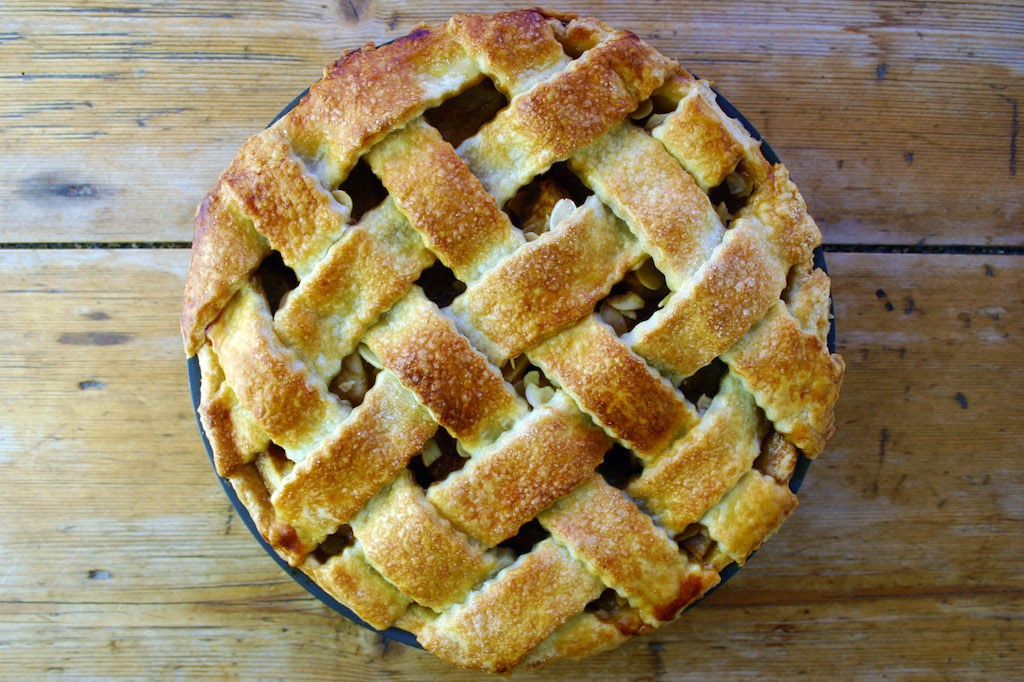 … The Viking and I share our birthday, this is mostly not as fun as it may sound as we’re from two very different camps of birthday love.  I naturally love my birthday.  I always had lovely birthdays as a child, my parents spoiled me well and it was always a day of celebration and enjoyment and even in my advancing years I have very little fear about getting older, in fact I enjoy my life more now than I ever did as a kid.  The Viking on the other hand really doesn’t care too much for his day of birth.  It’s not that he had a particularly harsh childhood but birthday’s were never a big deal and then when he moved down to London and started promoting clubs his birthday was always an event to use to promote the club rather than celebrate his own day.  These days, unless it’s a particularly special year we tend not to make too much of a fuss and this year we decided that with everything being so crazy at work, we would give ourselves a few days off.  No computers, no mobile phones, no work…

It’s actually the ultimate in luxury if you ask me and we didn’t take it lightly.  On our birthday we did nothing all day but eat, watch Monster Trucks on the TV and then I made The Viking bake a Victoria sponge… utter perfection… 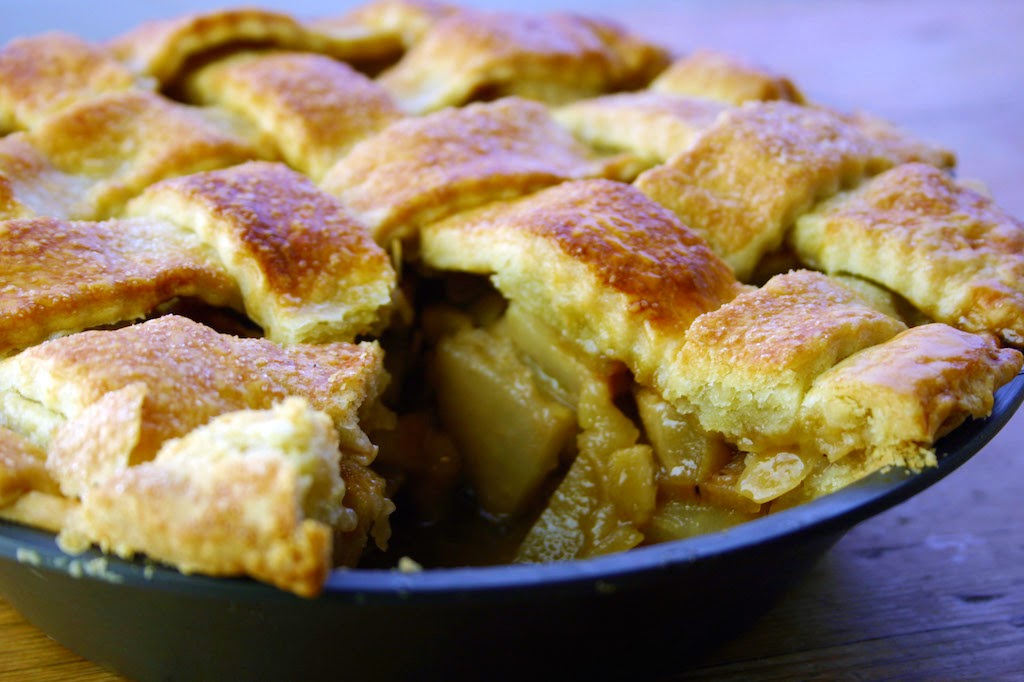 bramley apple and pear pie with almond, lemon and ginger
the 20th October marks Bramley Apple Pie Week and this is my pie to celebrate the best of all british baking apples… to me this pie says ‘autumn’… we’ve had an unrivalled apple and pear season this year.  A combination of long alternating warm and wet months has meant a bumper crop of both soft and hard fruits in the UK and we’re reaping the rewards this harvest.  I love the combination of apples and pears too, particularly with ginger and dark brown sugar which caramelises and gives the whole pie an incredible toffee apple taste…

oh and don’t be afraid of the lattice work… it looks like it would be hard work but it’s so easy and I think the messier you are the better it looks… and because we’re not cooking the filling first there’s no rush to get the lattice done before the pastry melts, which makes things so much easier. 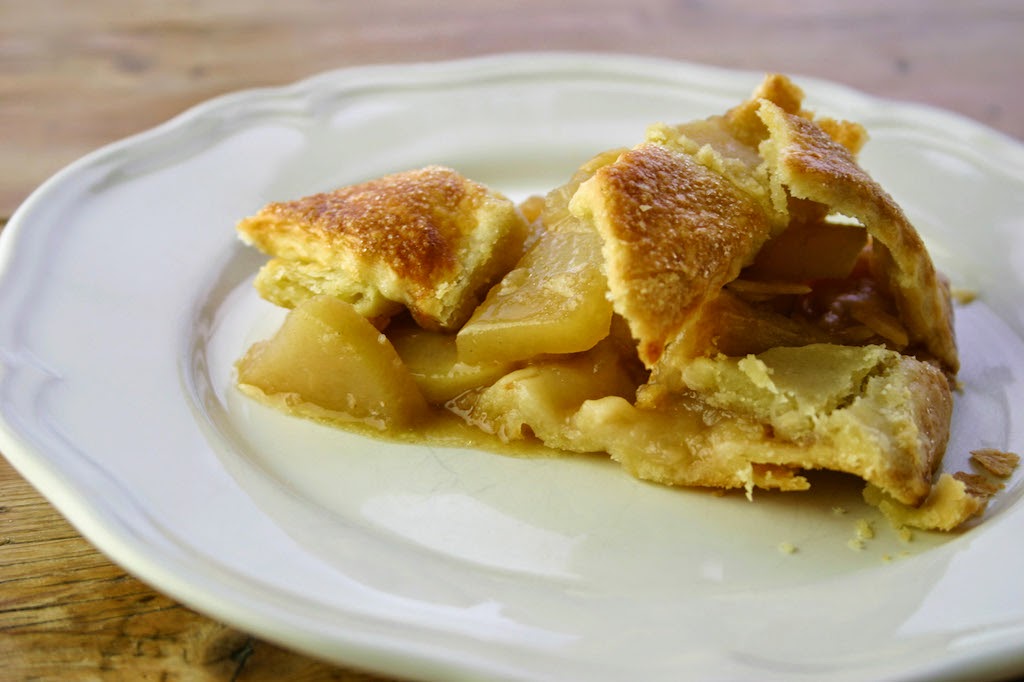 start with the pastry by rubbing the butter into the flour in a large bowl, lift your hands high and be as quick and light as possible and stop once all the whiteness has left the flour and you have a rough breadcrumb look – stir in the caster sugar

drizzle on a little water – go easy at this stage… you want it wet enough so that when you put your hand in and bring it together is starts to form a dough but you don’t want it so wet that it becomes claggy or sticky… form a dough, flatten it our, wrap it in cling film and pop it in the fridge for at least half an hour

pre-heat the oven to 160C and butter your pie dish… I used a deep 22cm diam metal pie dish which I think helps cook the pastry on the base of the dish.

place your sliced pears and apples into a large bowl, add the caster sugar (use less if you prefer it less sweet) and the lemon juice and zest and then mix it all up with your hands – set aside

take the pastry out of the fridge, divide in half and roll out one half – not too thin – and lay it into the base of your pie dish and trim the edges

next, roll out the second half of the pastry… I tend to err on the thick side when it comes to lattice pastry… you want at least 9 equal sized strips… they don’t have to be crinkle-edged like mine, I just happen to have a crinkle-edge cutter…

lay four strips, evenly spaced over the pie filling, seal down the edges along one end of the pastry strip and trim away the excess

take your sixth strip and lay it parallel to the fifth with a little gap between, seal down the same end and then weave it under and over, making sure you do the opposite weave to the strip before… continue this way with the remaining strips, seal down all the edges and trim the pastry

bake on 160C for 15 minutes then turn the oven down to 140C and bake for a further 30 – 40 minutes, keep your eye on it though as you don’t want it to burn… remove from the oven and let it cool for at least 20 minutes before tucking in

TwitterFacebookLinkedInE-mail
Previous Post: « random recipe #44 – random internet search – 'something sweet'
Next Post: a review of books – plus a wholemeal loaf with dark beer and honey »