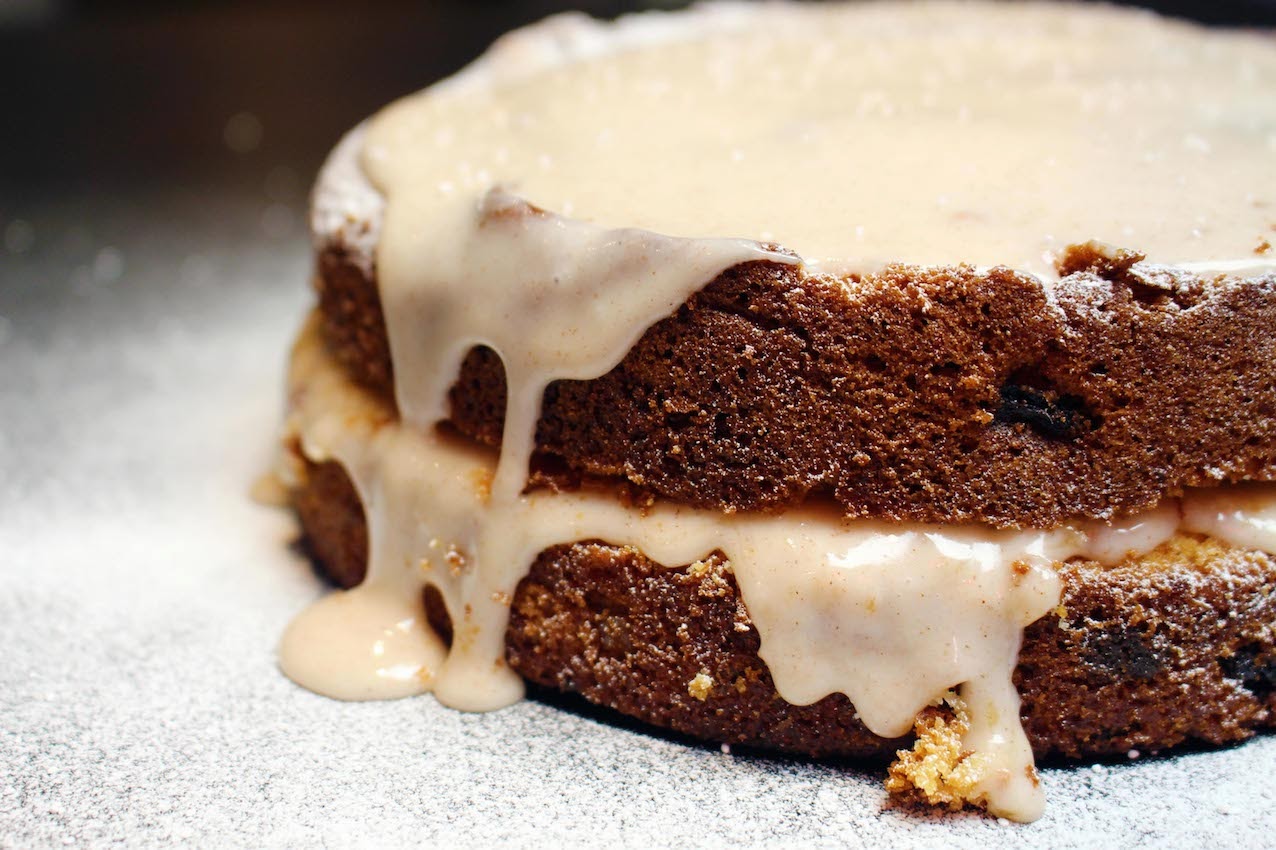 … what do you honestly want for Christmas… can any of us really need anything other than the love of good friends and family and a warm bed to lie on?  I know that now I’ve reached the ripe old age of twenty nice there’s very little that I actually need and in fact The Viking and I often make a pledge to buy small, stocking filler type items only and save our money for holidays and the sales.  Sure, when I was a kid I loved being spoiled by Father Christmas and I remember one year when I was roughly 7 or 8 I so desperately wanted a ray-gun for Christmas that I painstakingly drew the exact ray-gun I wanted on a piece of paper for Father Christmas just so he’d get the the right one… which of course he did…

I was into my sci-fi and tech gadgets even back then (YES we had technology back in the 70’s when I was a kid!) and it seems it’s the same today… did you know that according to a survey by Intel, men are more generous than women when it comes to gift giving but they don’t always get what they want in return… Men are likely to spend over £100 more on gifts than women and the research also discovered that more than half of respondents (51%) say that they like receiving technology and gadget based gifts. Technology also ranked number one on the most wanted Christmas list with a third of respondents admitting that they would like to see a sleek, tablet device in their stocking.

In the UK, men have a clear preference for gadgets (35%), whilst preferred gifts for women this year are more evenly spaced between vouchers (29%), health and beauty products (18%) and gadgets and technology (14%), leaving plenty of options for the men in their lives to choose from… and I have a very generous gift via Intel from me to one of you… a very sleek Acer Iconia A1 Tablet… all you have to do to answer is read the rest of this post and then answer a simple question in the rafflecopter gadget below… 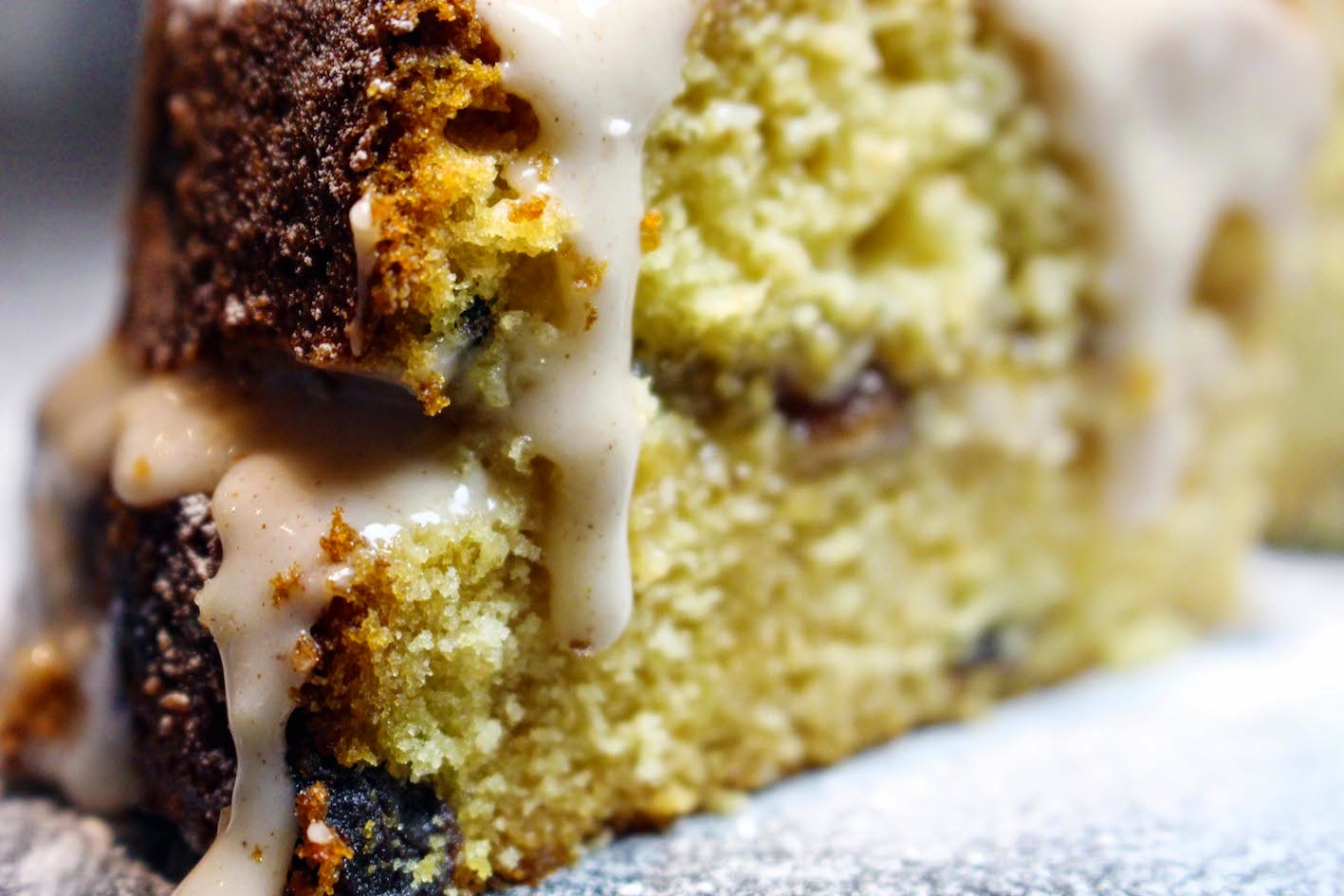 mincemeat cake with cinnamon and TOTAL Greek Yoghurt icing
after the success of my mince pie flapjacks and then seeing a variety of mincemeat induced goodies on the bloggersphere I realised just how versatile mincemeat really is.  I must stop a moment before I go on to clarify to my non-UK based readers that mincemeat is a traditional Christmas preserve made from a collection of fruits, spices, sugar and quite often brandy, that is commonly used to fill the traditional Christmas mince pies so popular here in the UK… mincemeat is NOT minced meat or beef.  Don’t get this wrong or you could end up with some nasty results.  You can buy some gorgeous mincemeat out there in a billion different flavours but if you want to make your own try my homemade whisky mincemeat recipe or check out this one from Karen at Lavender and Lovage or this chocolate infused one from Choclette at Chocolate Log Blog… the point is, is that for me mincemeat is THE flavour of Christmas and if you can use it in a non-traditional way, such as I have here by replacing it for the marmalade I would normally use in my grandma’s marmalade recipe then you can spread the mincemeat and Christmas joy for a longer part of the season…

in a large bowl cream the butter and sugar with a hand-held electric whisk for at least 3 minutes until pale and fluffy then add one egg and beat in well followed by a third of the flour which you should beat in well, continue alternating ingredients in this way with the rest of the eggs and flour and then beat in the mincemeat

pour the batter into your tin and bale for 35 – 40 minutes or until golden and risen and a skewer inserted comes out clean… check after 30 mins that it’s not going too dark in which case you should cover the cake with a layer of foil to prevent burning – once baked, turn off the oven and let it cool in the oven then set aside whilst you make the icing

beat the cinnamon into the yoghurt and then stir in the icing sugar until you have a thickish consistency… I like mine a little runny which always looks more decadent… cut the cake in half and slather half the icing on the bottom half of the cake.  Lay the top half onto it and then slather the rest of the icing on top… serve dusted in icing sugar 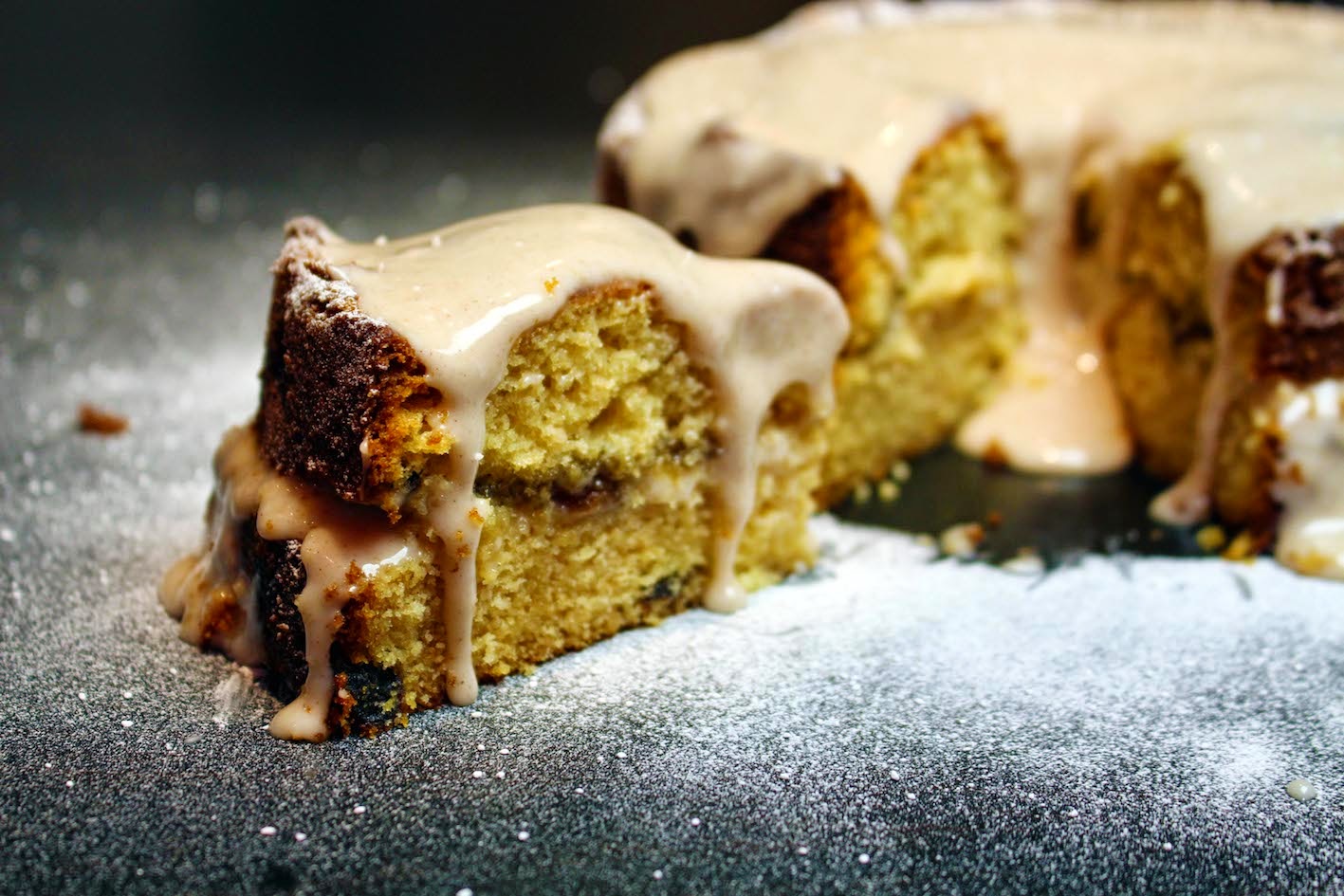