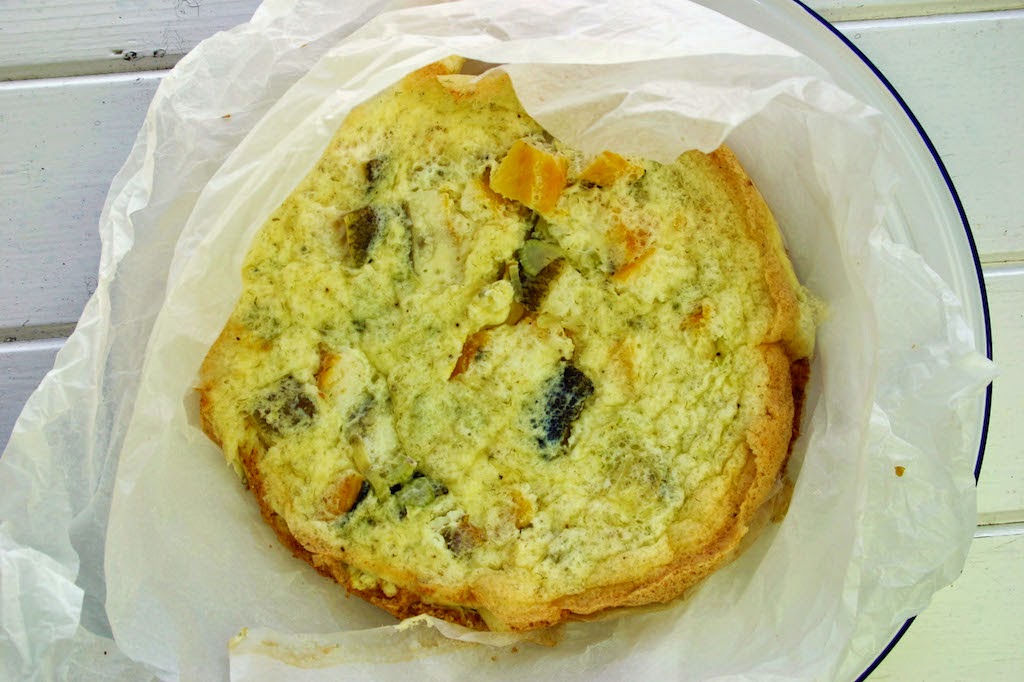 … i’ve just got back from a work trip to Belfast and Dublin and a jolly old time I had too… it was full-on work so there was very little actual time for seeing either beautiful city but I did get to meet some adorable folk who were so welcoming and I ate the most incredible sushi in Belfast at a restaurant called Zen… it was so fresh and quite sublime and even though the restaurant was having their Christmas party and we arrived quite late they insisted that we stay and eat… on the other hand we stayed at the most pretentious hotel in Dublin called The Gibson which had a proper case of the Emperors New Clothes… it was cold and un-inviting, the food was bad and it took the bar staff 30 minutes to look-up and then make a whiskey sour… not good.  It still amazes me how, as guests, we seem to pander to the whim of the chef when surely we should be the one’s who should be looked after?  How difficult is it to make a decent caesar salad?… One day I shall be held in reverence at one of these establishments and have a dish named after me… much like Arnold Bennet… 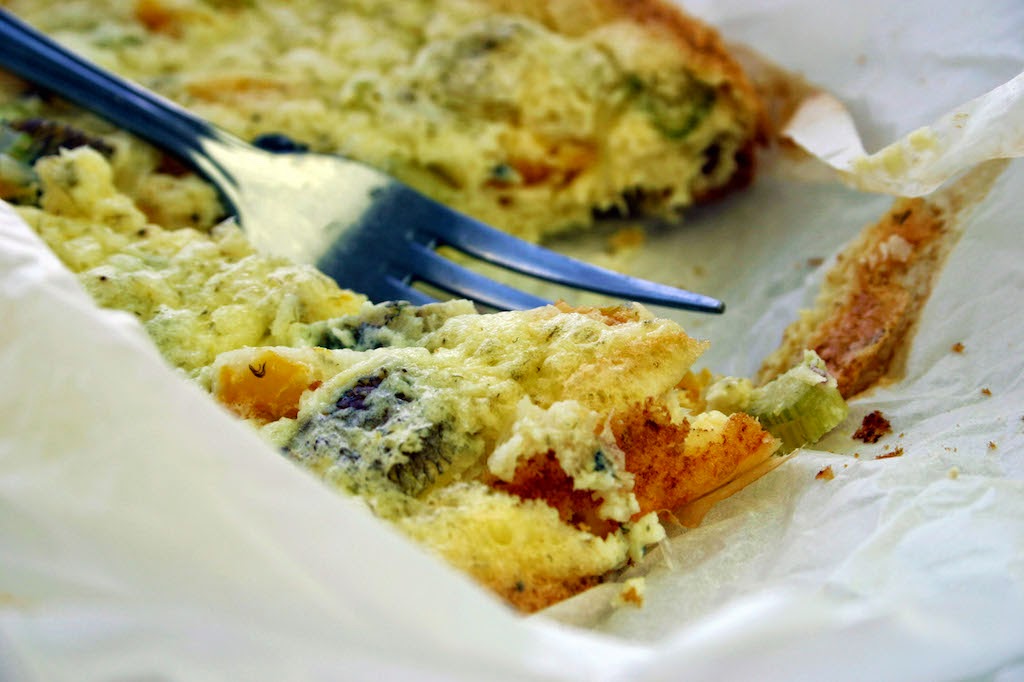 omelette arnold bennet
who’d a thunk you could cook an omelette in a slow-cooker – and who’d have thought you’d want to spend 2 hours cooking an omelette – but cook and omelette you can… and no ordinary omelette, indeed the arnold bennet is the king of omelettes… the writer Arnold Bennett was so delighted with the egg, smoked haddock and parmesan concoction that chefs at the Savoy hotel created for him, he insisted on it being made wherever he travelled.  At the Savoy, Omelette Arnold Bennett remains a standard dish to this day… i’ve not actually been down to the Savoy to try it but after eating my home-made one I am sorely tempted.

in a large bowl, beat the whole eggs then add the haddock, spring onions and parmesan and stir together

in another clean bowl beat the egg whites until soft peaks are formed, then gently stir this into the beaten egg mix and season

pour into the slow cooker and cook on low for 2 hours… the bottom will brown and crisp slightly but the top will remain pale and interesting, just how I like it… you can pop it under the grill for a few moments if you prefer 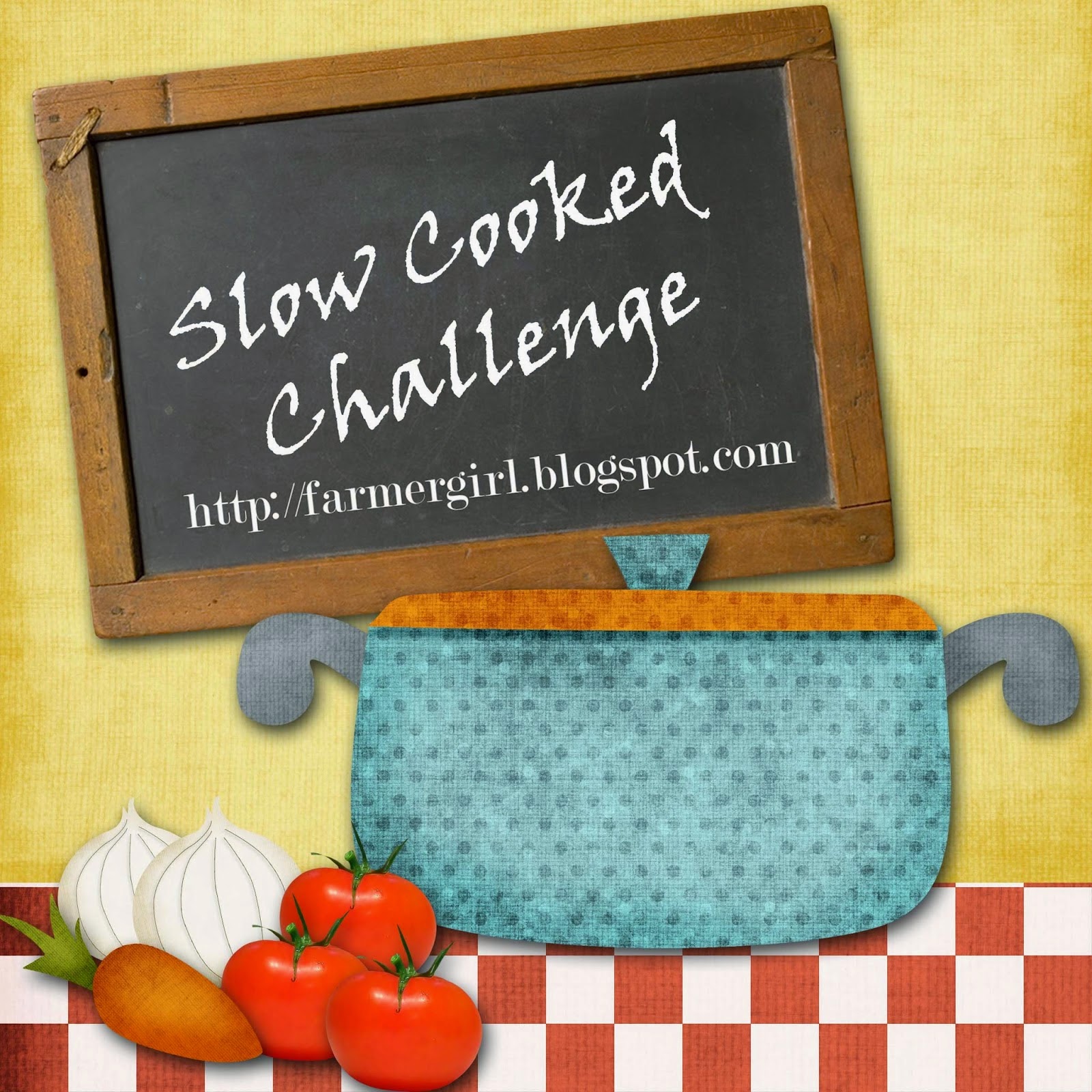 my inspiration comes from the brilliant book Slow Cooked by Miss South – the Queen of the Slow Cooker and of course I am entering this recipe into the Slow Cooked Challenge hosted so beautifully by Janice from Farmersgirl Kitchen. The theme this month is soup but i’ve bent the rules of this challenge so many times I think Janice has given up caring… I will no doubt be making a soup at some stage this month but until I do… 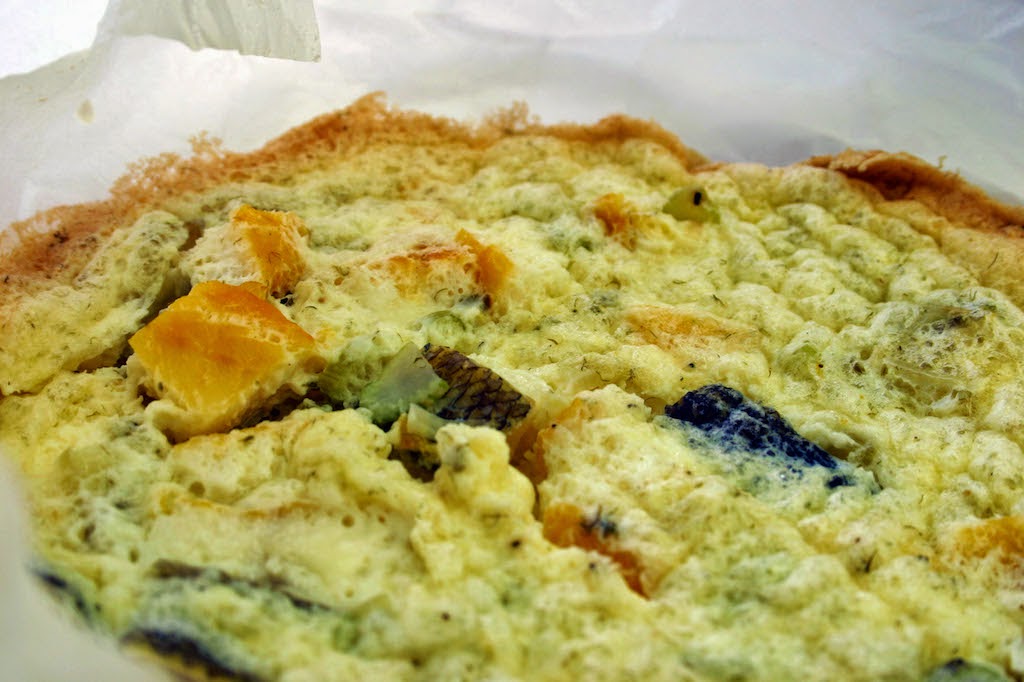