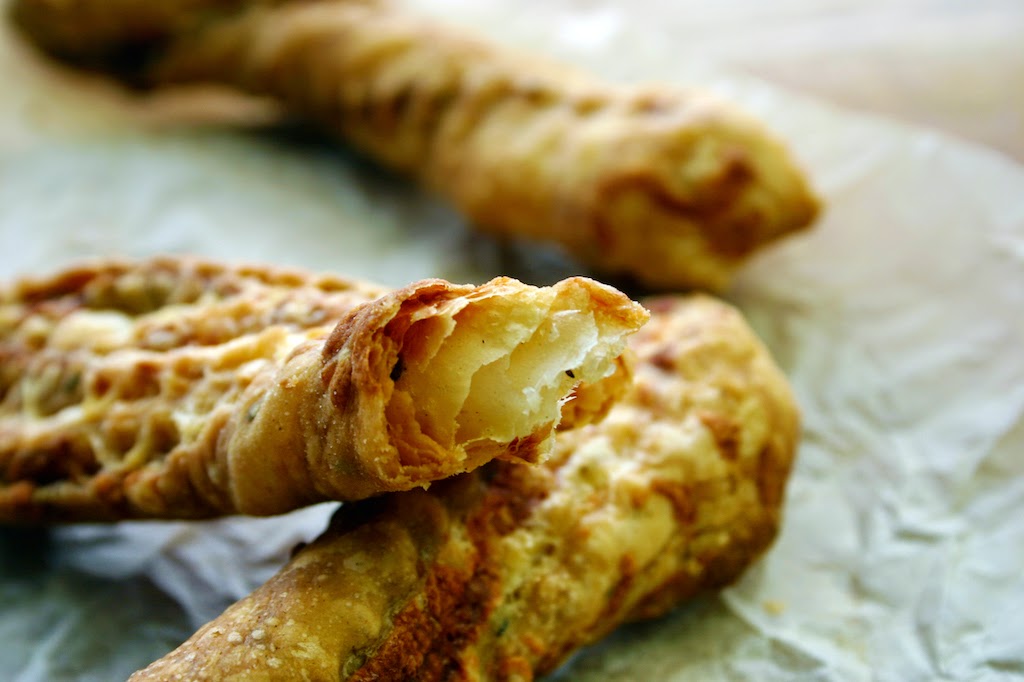 … as a food blogger I often get asked if I have a favourite restaurant.  It’s at that point that I begin to explain that there are two different kinds of bloggers; restaurant reviewers and recipe bloggers… of course neither are mutually exclusive and in fact even I have turned my hand to a restaurant review every now and then but I do think there is a marked difference between the two.  My mission statement has always been about sharing my love of the food I cook and my recipes.  Anyone can go to a restaurant but not everyone has the confidence, time and ability to cook.  However I think that now we’re in the grip of a massive food revolution, both ingredients and establishments of all kinds are front and centre in everyone’s minds and of course the obsession with celebrity is fuelling our greed for information about places that people go and infamous chefs… but it’s not just people, even the humble burger has become a superstar.  So I do understand why people always ask me about restaurants rather than the food I cook – although that happens too but that’s enough ranting for another post… As it happens I do have a favourite restaurant which is a street side cafe on highway one in California called Nepenthe which i’ve waxed lyrically about on many occasions and it’s as much about location as it is about the incredible bowl of french fries… plus it’s nice and cheap which is always a bonus. 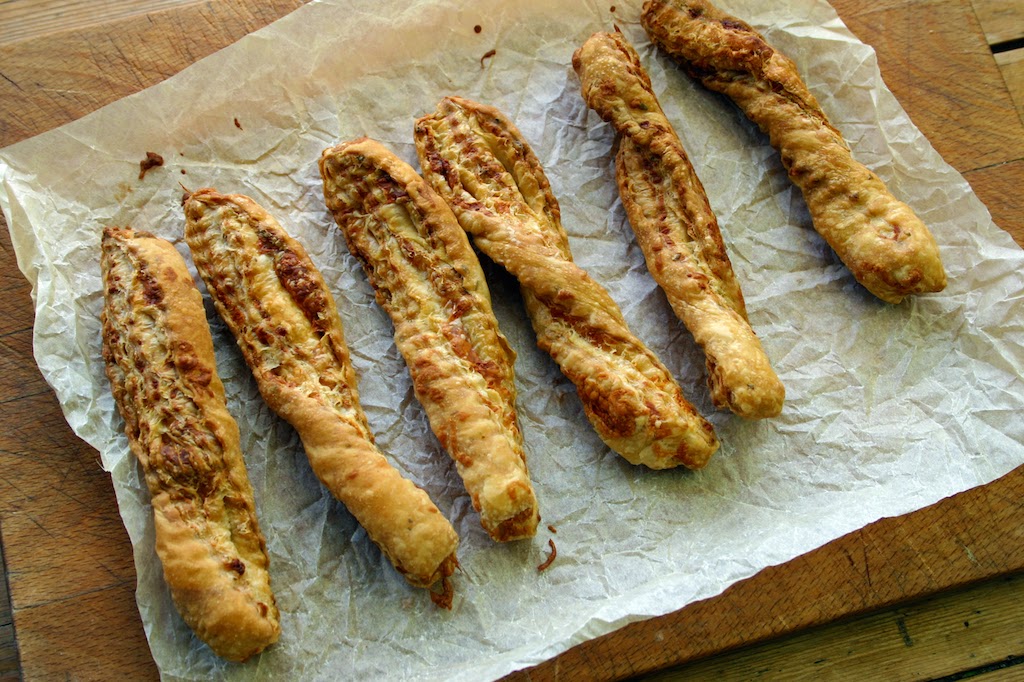 cheddar and oregano puff pastry straws
I made an extraordinary lattice pie at the weekend, the recipe for which I will share with you later in the week but I was left with a surplus of pastry and it was quite wonderful, handmade ‘not-on-purpose’ puff-pastry.  I tend to be very lazy with my off-cuts and usually just bin them but I knew that this was extra-special pastry so I thought i’d enhance it with a little cheese and make some very easy cheese straws which as you can imagine, lasted for about 10 seconds once they were out of the oven!

the measurements here are for enough pastry to make a lattice pie with left-overs for these cheese straws but of course you could just make a lot of cheese straws!

sieve the flour into a large bowl, add the butter and rub it into the flour, raising your hands high as you do to allow plenty of air to get into the flour.  This rubbing process will not be easy as the butter is cold but you’re not after a fine breadcrumb, you want some large pieces of butter in there

add the oregano and salt and mix in then add a few drops of water and using one hand shaped like a claw begin to stir the flour and butter together, it should start to come together into a dough but you’ll need a dribble in a little more water for it to fully come together… I actually ended up with far too wet a dough

once the dough is formed, tip it out onto some cling film, pat it out into a flattish disk, wrap it up and pop it in the fridge for 15 mins

once cold, take it out of the fridge and, still on the cling film, roll it out to double its size, then you want to envelope-fold the dough, which means folding the top over and the bottom up to create an envelope, then roll flat, turn by 90 degrees and envelope-fold again.  Wrap it back up and refrigerate for a further 30 mins, then repeat the roll fold process but this time sprinkle the grated cheddar onto the rolled out disk before folding… it should now be ready to use but a further 30 mins in the fridge won’t harm it.

to form the straws simply roll out the dough into an oblong shape and cut lengths as thin or thick as you like – I like chunky thick straws. 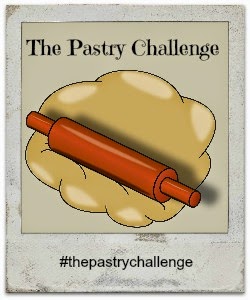 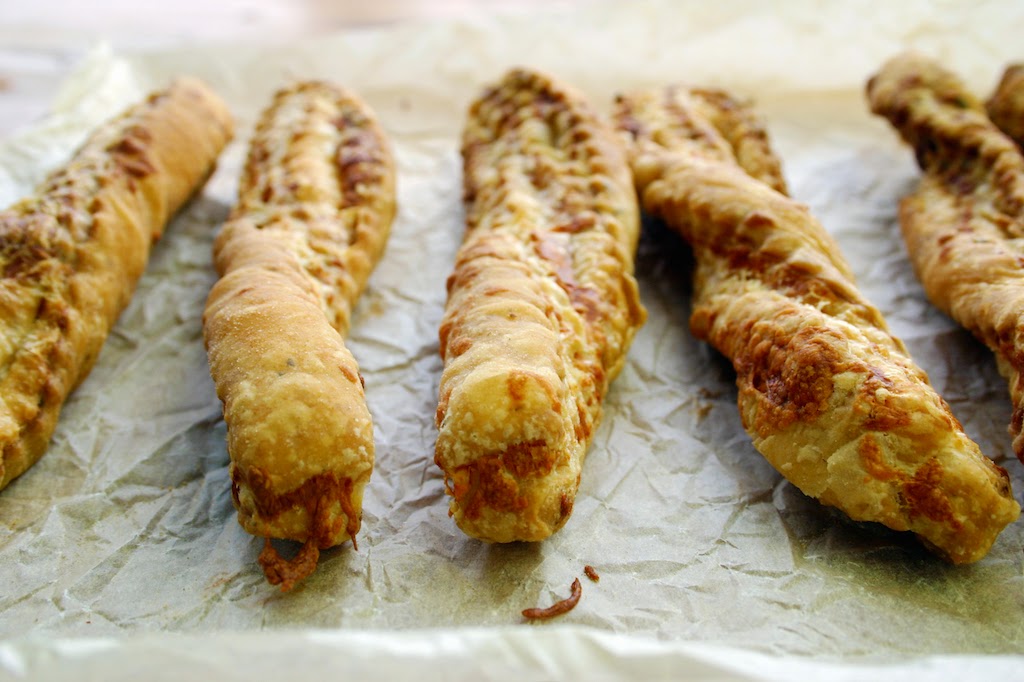