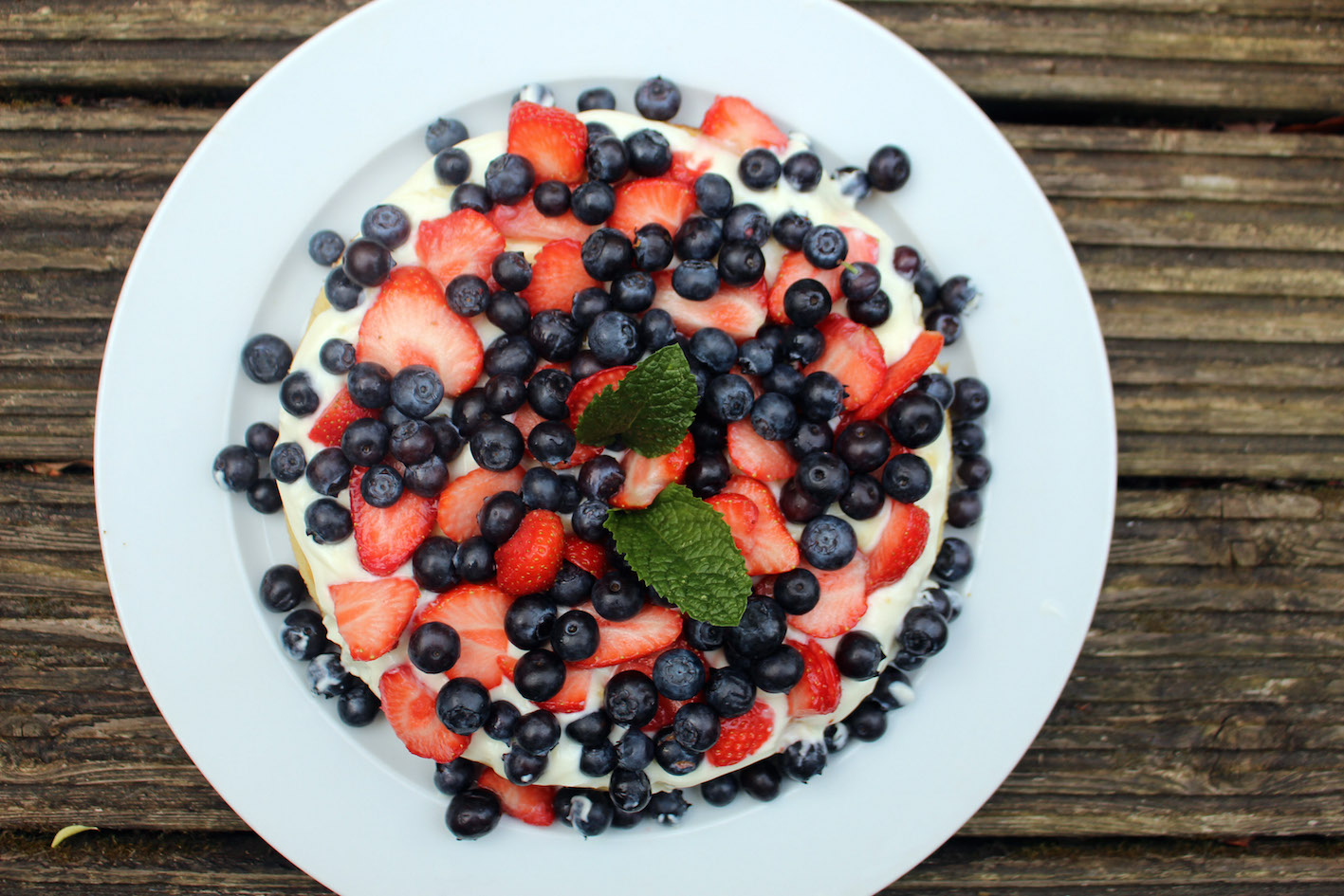 … this week The Viking and I decided to take an after work stroll along the South Bank.  The South Bank is a stretch of the river Thames that runs from the London Eye east towards Tower Bridge and is predominantly a wide, paved promenade that was once, not so long ago, a no-go area concrete graveyard of municipal type buildings and carparks but has recently become a rather wonderful mix of art installations, restaurants, street-food vendors trucks, skate parks, book stalls and pubs.  There’s a lot going on and between the National Theatre, Hayward Gallery, Shakespeare Globe and the Tate Modern you can cram an afternoon full of food and culture.  To be honest, on closer inspection the restaurants are mostly the ubiquitous chain restaurants but with a lot of alfresco dining areas it all looks rather lovely and you can get as much from simply walking past it all as you will from entering any of the buildings or sitting down to eat…

… as it happens, out of all the choice of places to eat we made a bad decision and had a dreadful meal at the BFI cafe which left that rotten ‘fried-food’ feeling in both our mouths but we paid £37 for the luxury of not being a tourist and left the place without complaint… we then took in a movie, which whilst enjoyable with popcorn (to take away the taste of the meal) and water cost us £40.  All in all the evening was a rather pleasant feast for the eyes if not for the stomach or the pocket…  I’m not entirely sure where i’m going with this little post but I guess the moral of this little tale is that it’s not just the tourists who occasionally pay through the nose for the pleasure of life… 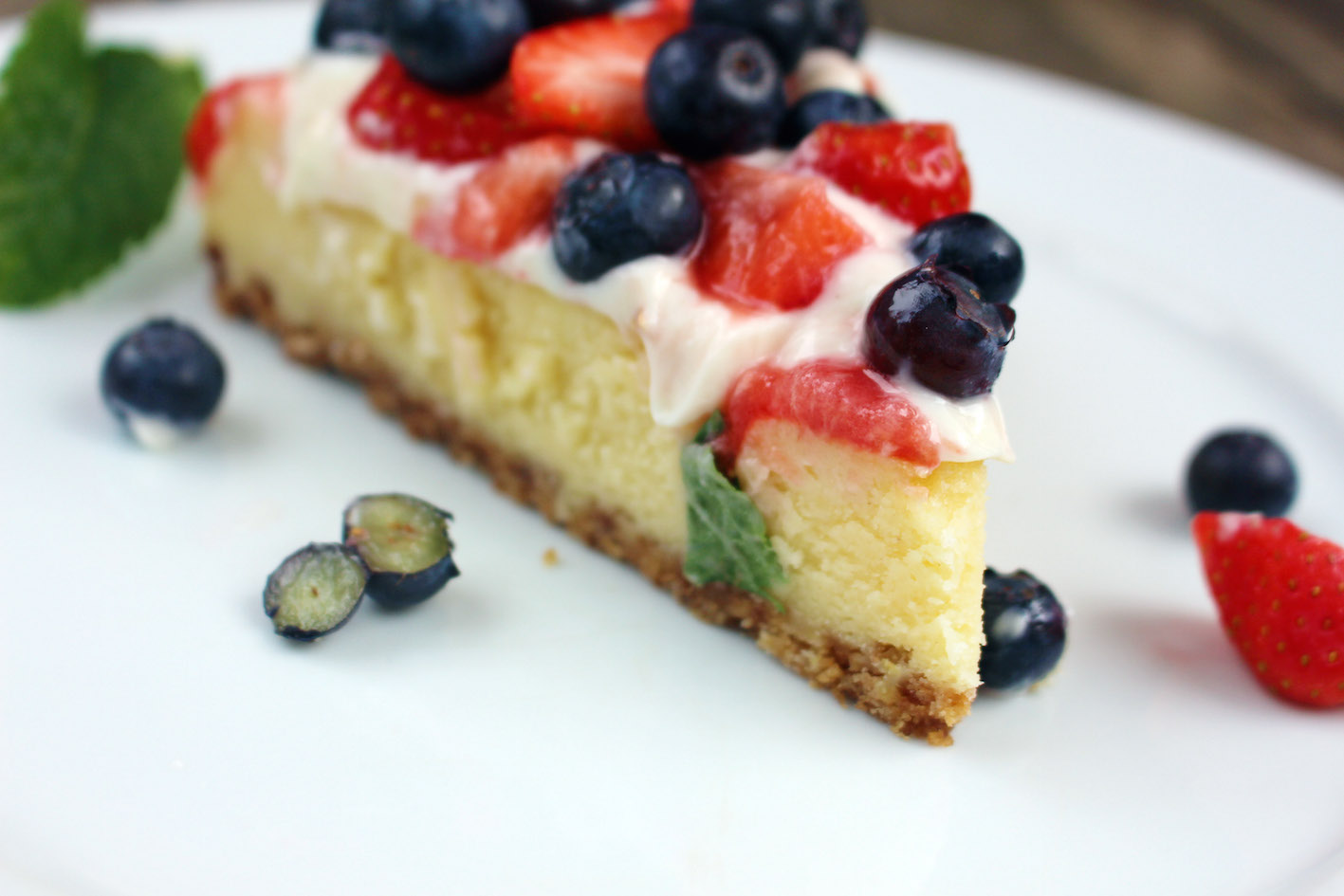 lemon curd fudge cake
so a weekend in London inevitably means a cooking marathon with Jenny my neighbour.  Last weekend was no exception and Jenny was very excited about a cheesecake type thing that her god-mother Anita had served to her recently.  She said it was one of the best cheesecakes she’d ever eaten and according to Anita it was also supremely easy to make.  So much so that Anita had hand-written the recipe down just for me! Well, how could I resist..? Of course the proof of the pudding is in the eating and the making of this cake and I have to tell you this is a stunning pudding… like a cheesecake but fudgier… lemony, zesty and had that perfect balance of sharp and sweet that I adore.  On further research it turns out to be a Mary Berry recipe that both Anita and then I have adapted as we’ve gone along.  Too easy not to make so go and make it… now… 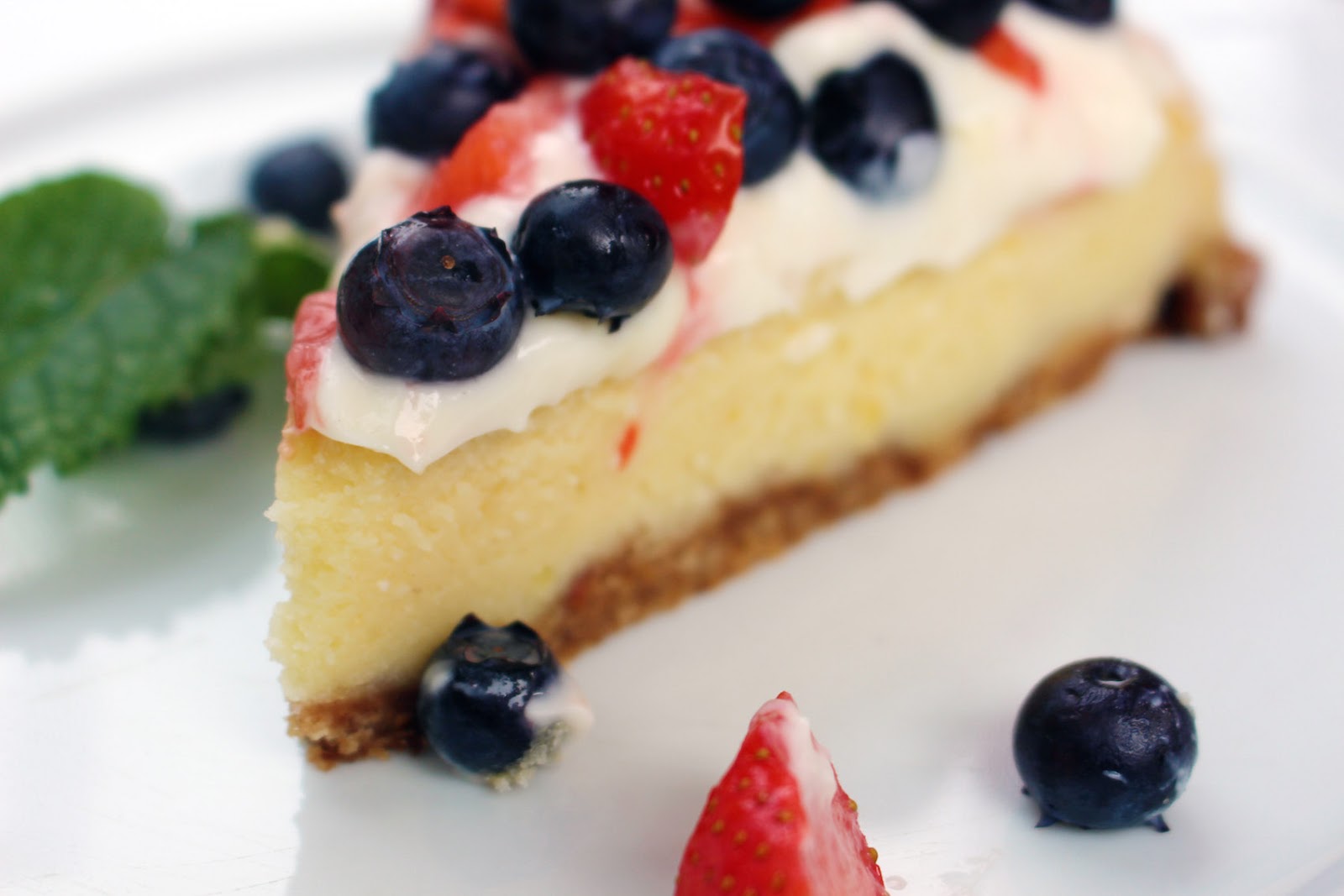 in a bowl mix the crushed biscuits with the melted butter and sugar. Stir until all the biscuit is coated and then press into the base of the prepared tin
make the filling by whisking the eggs and sugar together until blended… pour in the cream, sift in the flour and whisk until blended
stir in the lemon juice, zest and curd and whisk again until combined
pour the whole lot into the tin on top of the biscuit base and bake in the preheated oven for about 35-40 minutes, until the filling has set and is pale golden brown on top – remove from oven and set aside till cool 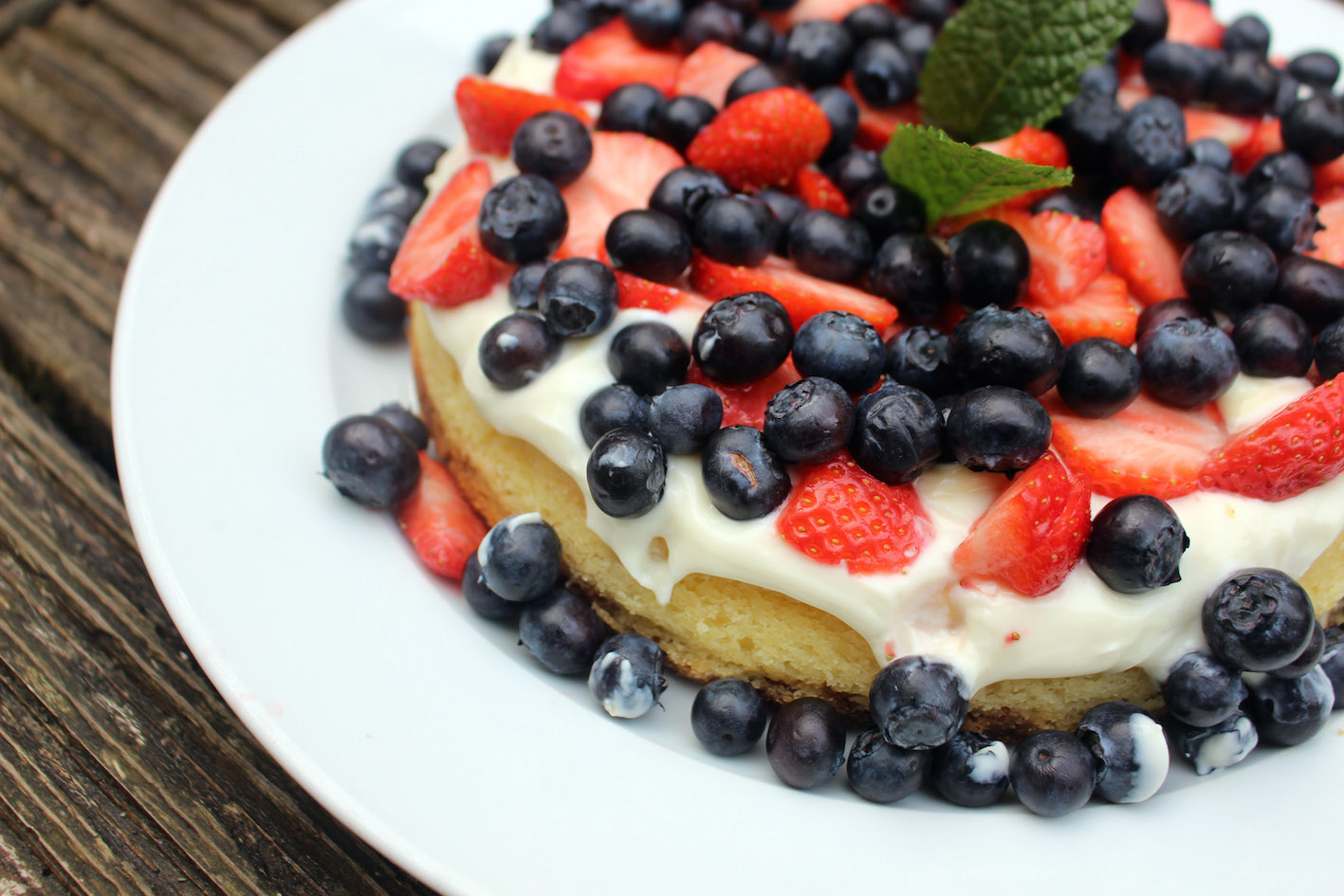