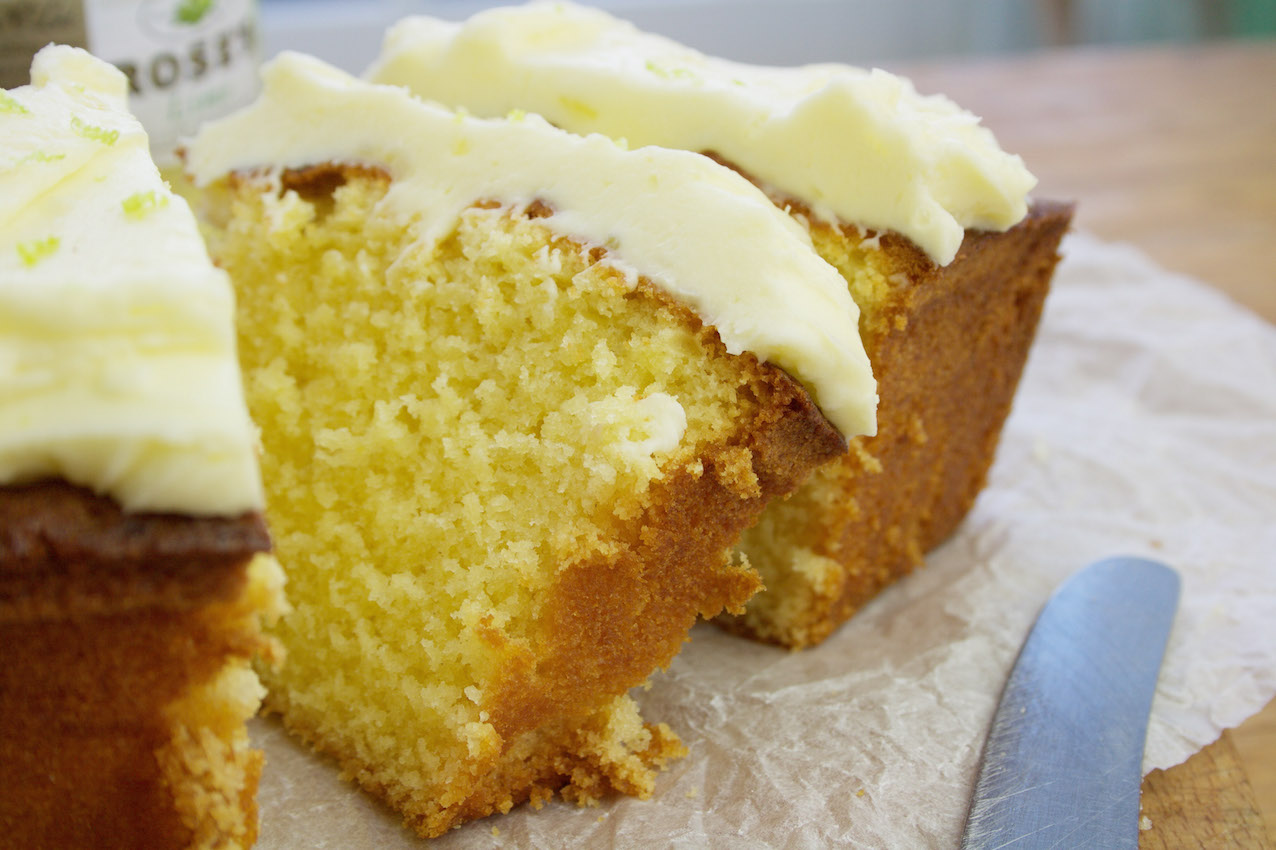 … as you can imagine, when you run your own business as The Viking and I do it can be both challenging and rewarding in too many ways for me to go into in one blog post… I always say to people who ask, that we earn ourselves a lifestyle rather than a big fat cheque at the end of every month – don’t get me wrong, we’re far from living in rags but when you invest your hard earned sweat and tears and most of the pennies back into the business your rewards are the fact that you’re never doing a traditional 9 to 5… your time is your own.  This can be both good and bad.  We can never book ourselves off on ‘annual leave’ months in advance because we never know whats around the corner and we may miss out on that one fantastic job.  So when the rare opportunity comes up, like this week, when the planets seem to have aligned and we have an actual whole week where we feel we can possibly take some time off we grab it as fast as we can.  This has sometimes meant purchasing a ticket at the airport (a word of advice – this sounds much more glamorous than it is… never again…) and then getting a brief in from a client as we’re about to take-off and sometimes it means, like this week, we can come home and just relax… unwind… re-charge… and sleep.  I’m planning to sleep for the whole of Monday.  So don’t call.  I’ll be asleep… 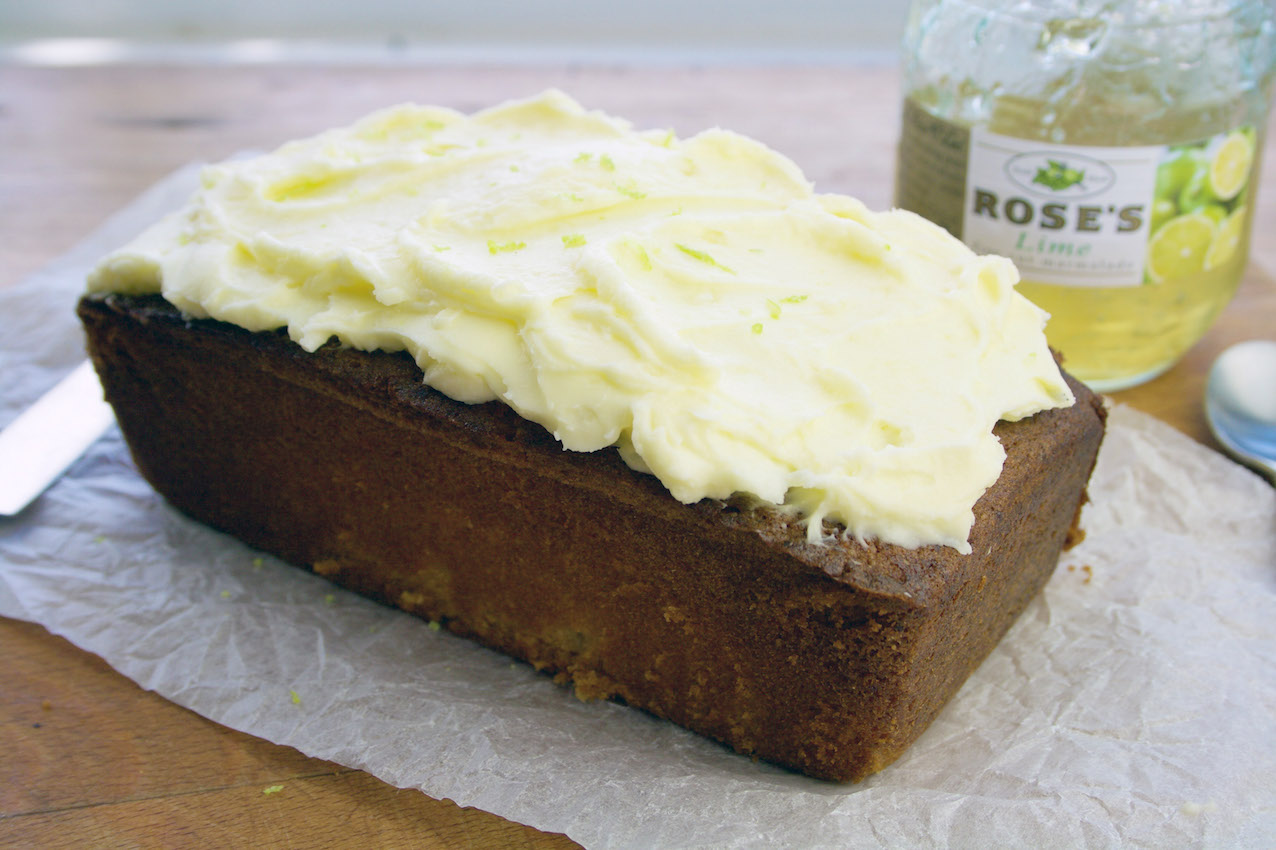 lime and fresh ginger loaf cake
I love those moments in the kitchen when you’re not one hundred percent sure what you’re going to bake but the stuff that you pull out of the fridge and larder just happen to work out to be delicious.  This is one of the easiest little cakes on the block and well worth making if you’re in the easy baking mood.  I’m not really doing anything off the chart or different here but it was so tasty I thought it well worth sharing with you.  I’ve had half a jar of this Rose’s Lime marmalade in the fridge for such a long time now and whilst i’m a fan of lime i’m not a huge marmalade eater so it was never really going to get used any time soon… I also had a large nugget of fresh ginger that was a few days away from being on the turn so I wanted to use that and the paring of the two seemed quite suitable.  I’ve only used a small loaf tin here as I didn’t want a big cake but the recipe would easy make a bigger cake if you use the ‘weigh-the-egg’ method and add another egg.

in a large bowl cream the butter and sugar for about 5 minutes until it’s pale and fluffy – I use a hand held whisk todo this, then beat in one eggs followed by half the flour… scrape down the sides of the bowl with a rubber spatula and beat in the second egg followed by the remaining flour

add the lime marmalade, lime juice, ginger and lime zest and beat in then pour the batter into your loaf tin and bake for 30 – 40 minutes until the cake is golden and risen and a skewer inserted comes out clean

make the frosting by beating the butter for 5 mins, then add the sugar and beat in followed by the cream cheese and marmalade which you should gently beat in until just combined – spread on top of the cake 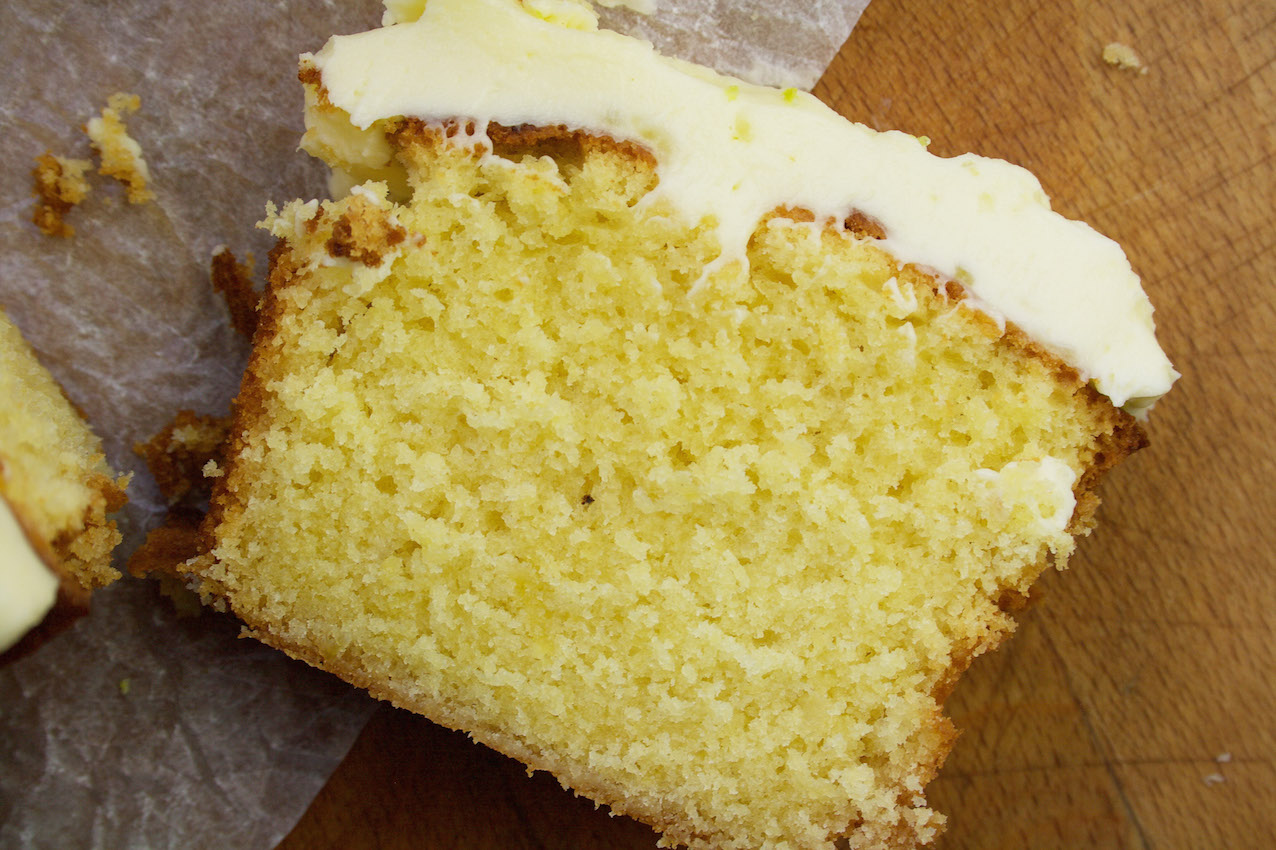