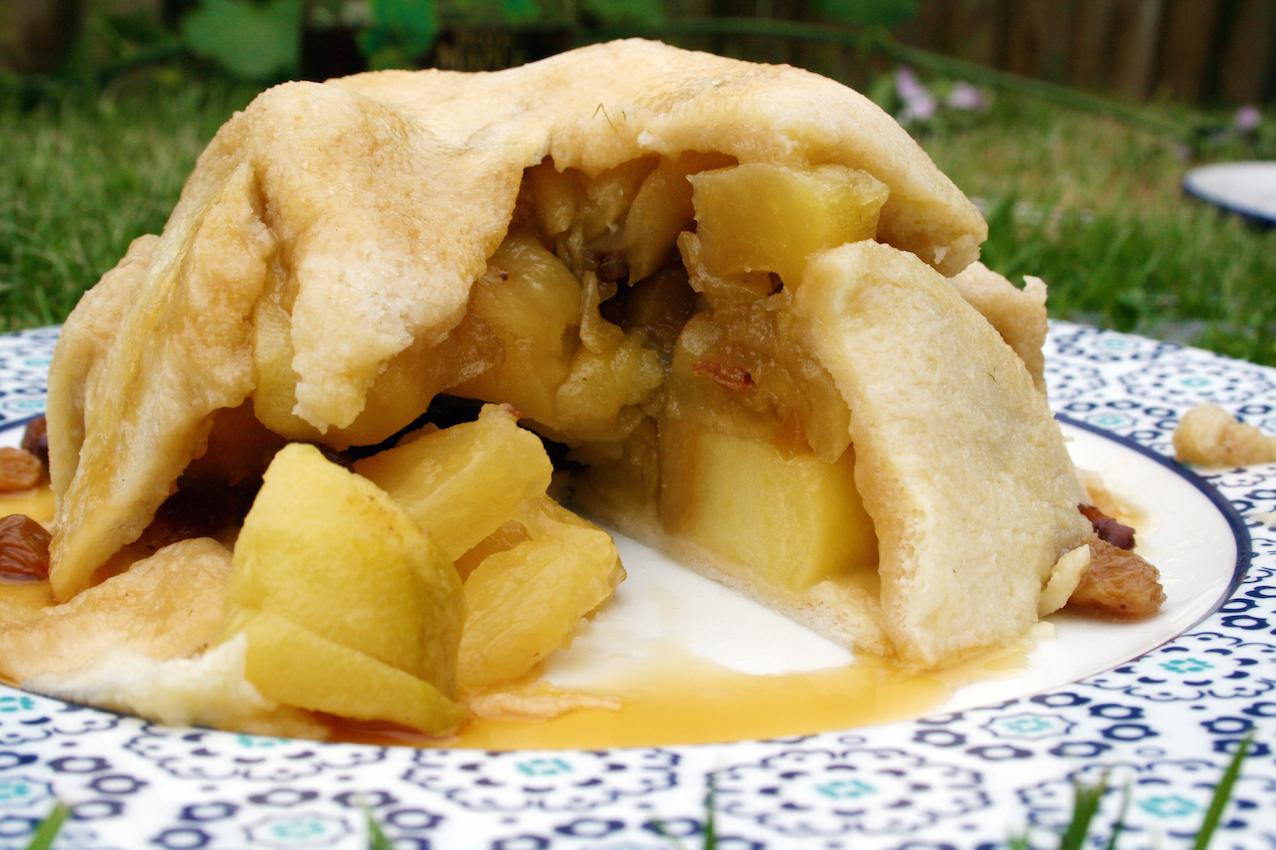 … well yes, the summer has finally arrived and these past four days have been beautiful… oh yes folks, didn’t anyone tell you that summer in the UK only lasts for four days, probably in July but could actually be in September or in fact could even be in May.  Everyone goes crazy; barbecues are lit, picnic rugs are found and rescued from the deepest recesses under the bed and the cobwebs are (literally here folks) dusted off the sun loungers… it all gets thrown onto the lawn or into the nearest park and we celebrate until we’re inebriated after which we can all pull our winter wardrobe back on and relax into the steady decline that is autumn…  So yes, maybe I am a little sarcastic here but after my short trip to Ibiza where we had 5 solid days of sun, which had been receded by weeks of solid sun and will no doubt be followed by weeks more of solid sun, i’m afraid the ‘it’s hotter in the UK today that it is in Ibiza’ line just doesn’t cut the mustard thank you very much and you can all jolly well bugger off.  One day does not a summer make.  It does make for nice apples however and the Bramleys are in particularly good form… 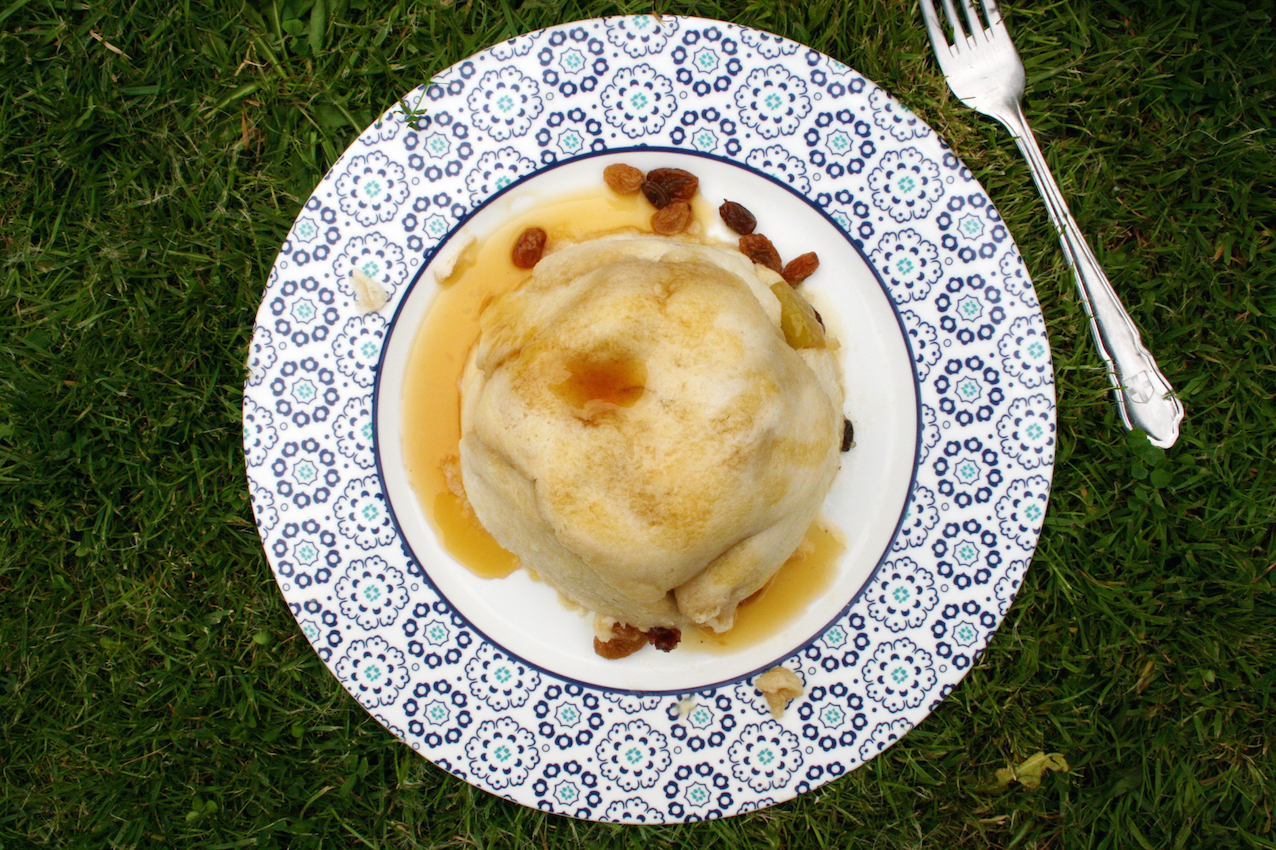 bramley apple, pernod and maple syrup summer pudding
it being July makes it my turn out of the four Bramley Ambassadors to make a Bramley Apple dish and because it’s the ‘height’ of summer I thought i’d go for a classic summer pudding but with a twist. The Bramley is most definitely the star of the show here but both the gloriously deep and rich maple syrup along with the fiery undertones of the aniseed pernod compliment them wonderfully.  It’s like a rich apple pie plus the little dash of pernod soaked into the bread makes for a sinfully grownup pudding. The natural firm texture of the apples is perfect here as they break down a little but still keep their bite… i’ve added some sultana’s for some different texture but I also like it pure, it’s entirely up to you…

This recipe is part of a campaign that i’ve been working on since the end of last year, posting recipes with different themes along with other food bloggers. I kicked off the campaign in October with a divine Apple and Sausage Pie recipe for Bramley Apple Pie Week and then in January I made the most incredible Apple and Parsnip Soup followed by Roast Sausages with Bramley Apple Cheddar Mash in April 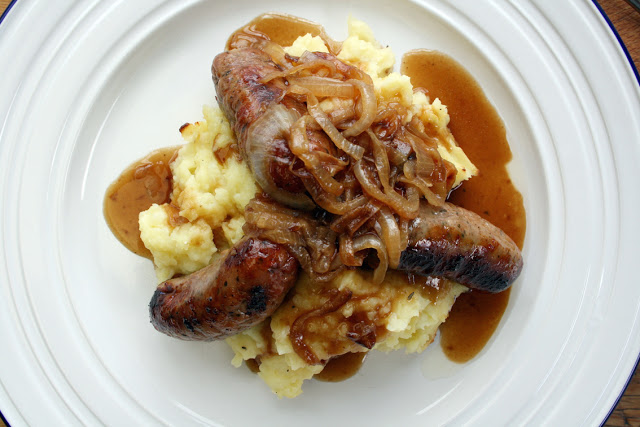 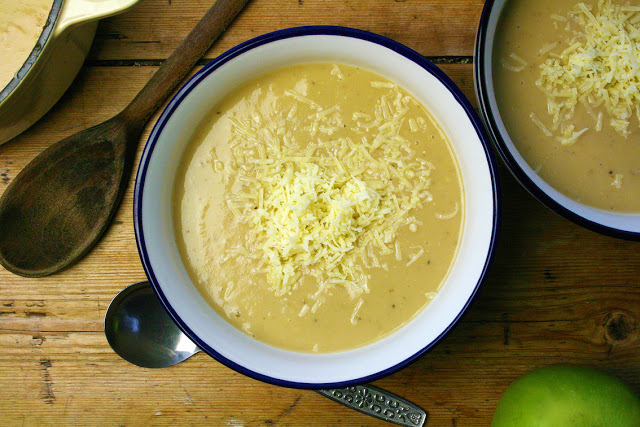 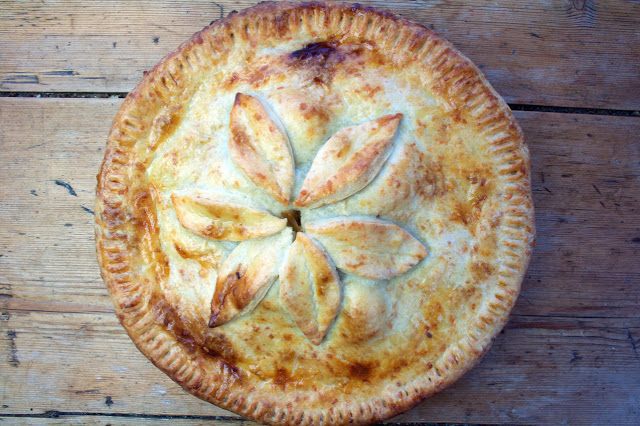 use a little butter to grease your pudding basin then take the slices of bread and patchwork them into the basin… I usually cut a circle for the base and then triangles for the sides, fitting in pieces where there are patches… make sure you leave enough bread for a lid

in a pan add the apples, sultanas pernod, maple syrup and vinegar and gently heat… you want it to heat through for a few minutes so the whole thing is gently bubbling but so that the apple doesn’t lose it’s texture 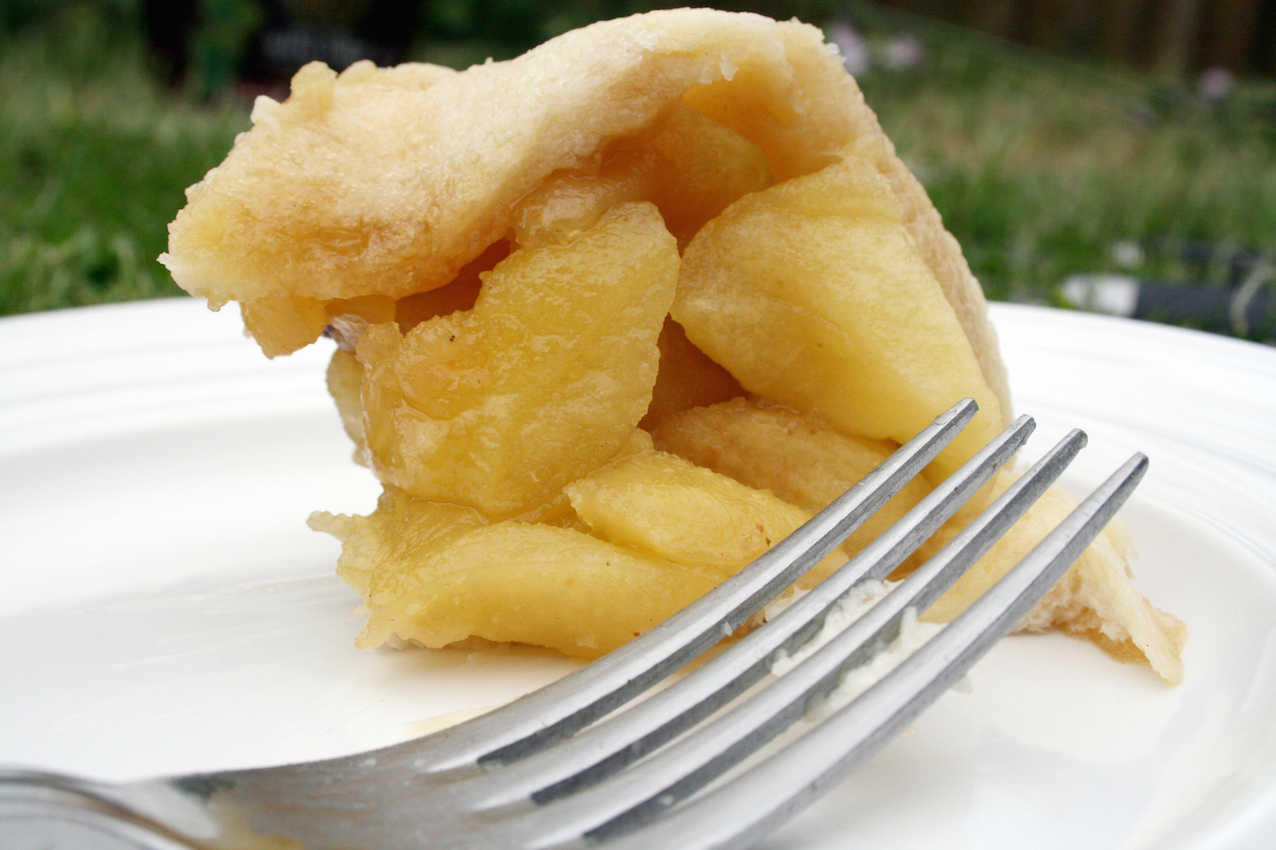 if you have any Bramley recipes or are looking for further inspiration try the Bramley Apple instagram or Facebook feeds as they’re a wealth of fabulous information and lovely photo’s… and don’t forget, if you share your recipes and photo’s then use #LoveEnglishBramley

serve with even more maple syrup, eat and of course, enjoy!