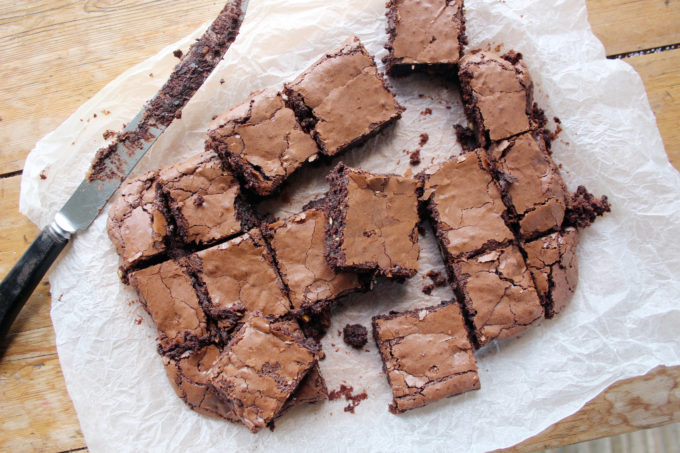 … wow, first week of September already gone.  What has happened to the year?  I guess it’s true what they say that when you’re busy you don’t notice the time whizzing by!  I absolutely love September.  Not only is it my birthday month (ahem) but for me it also marks the return of my favourite time of the year, Autumn and now that i’m reaching the Autumn of my life I feel very much more in tune with it all.  Living in the country also helps marks the seasons.  So much clearer than in the city where it could be any season at any time – and very often is, the countryside clarifies it all.  The fields have almost all been harvested of their summer crops and many have already been ploughed and sown once more and so the patchwork quilt of the rolling Lincolnshire hills has turned from greens and golden yellows into browns and sandy beige.  The trees around here seem to be defying the season and remain stubbornly green but some of the smaller plants are beginning to rust with red and orange and i’m most delighted with my strawberry plants that look as though they’re competing with the Virginia creeper for the brightest red in the garden.  Autumn is also a winner because it means I can start cooking my favourite foods; soups, stews, slow-roasts and of course puddings galore and of course then there’s the joy of Halloween and Bonfire Night and I may even start to think about the best meal of the year… Christmas!… but let’s just whisper it for now and serve up some rather mature fennel and walnut gluten-free brownies… 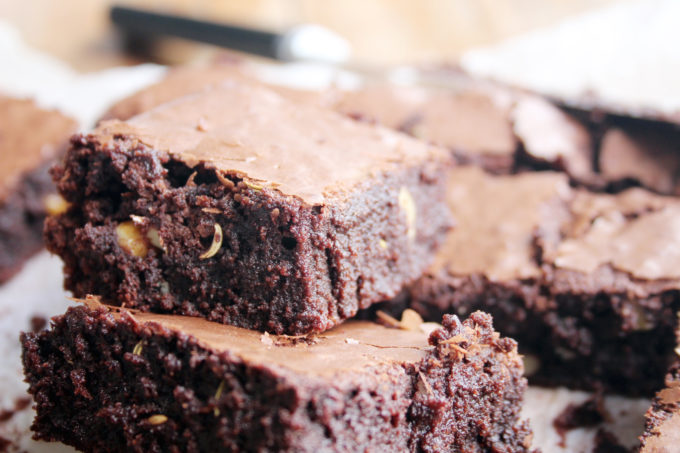 look, the thing is, the non-gluten free version of this recipe is simply the best brownie recipe i’ve ever tried and the brownies are phenomenal.  There’s so little regular flour in the original recipe that the simple swap-out for GF flour was pretty simple.  I’ve included some ground almonds too and the results have proven to remain pretty epic.  It’s my go-to brownie recipe and you can pretty much throw any variation at it and it will still be good.  Fennel is beautiful with dark chocolate and I got my inspiration from the brilliant James Ramsden.  They make for a very mature tasting brownie but then I always feel that keeping the kids away from stuff I want to eat is always a good thing…

in a pan gently melt the butter and chocolate – do this over a really low heat and stir regularly, then add the fennel seeds – take it off the heat before it’s fully melted and set aside to cool, stirring again as it melts

sieve in the flours, salt and cocoa and again, gently fold in along with the walnut pieces, and pour the mixture into your brownie pan. 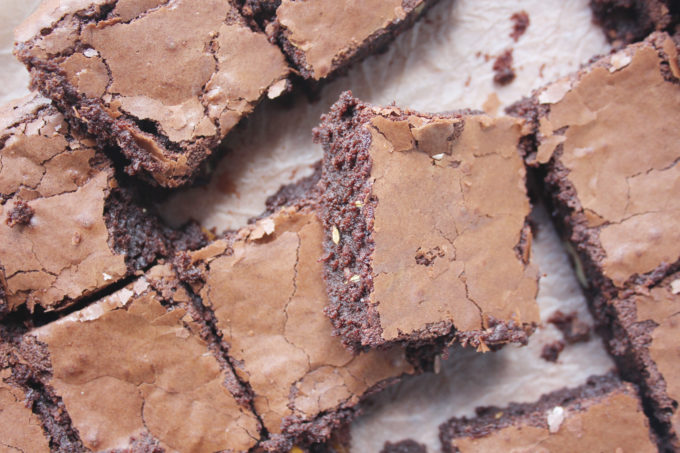