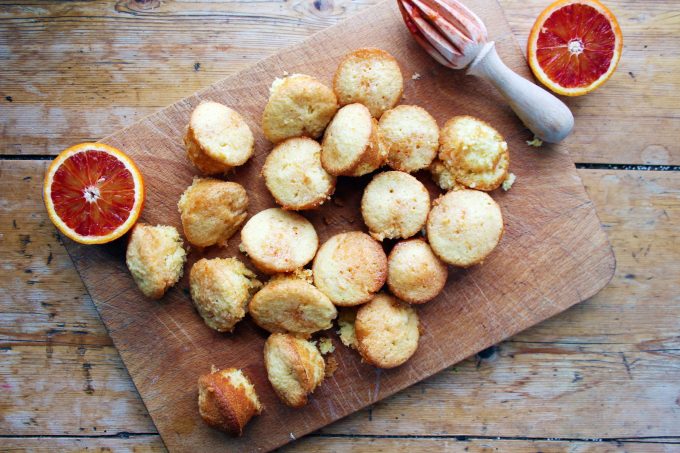 … so i’m currently sitting in my London office with the sun streaming through the window and i’m actually sweating slightly.  Granted, the Victorian radiators are cranked up to their usual ‘always on’ one billion degrees and so it’s probably not quite as warm as I think it is, nonetheless it’s such a contrast from a week ago when the thermometer was in the minus and there was snow on the ground.  I think that many other countries laugh at how badly the British cope with the weather but what people don’t realise is that our unique location on the planet means we’re at the brunt of 3 individual weather systems who at their own whim can push and pull us in myriad directions.  It means that we’re simply never prepared for any of it… and even amongst ourselves on this teeny little island we have problems believing that it can be snowing in one place and yet only 200 miles away it could be tropical.  Many Londoners would say that if it isn’t happening in London then it’s not happening. Which is ridiculous when i’m snowed-in at the cottage but when i’m back in London and i’m enveloped in that bubble I would totally agree, which brings me back nicely to this stupid mild weather and the hot sunshine beaming into the office window.  Spring has most definitely sprung and it feels that the seasons are on a roll once again which is good news for the foodie amongst us who can’t wait for the seasonal goodies on offer… 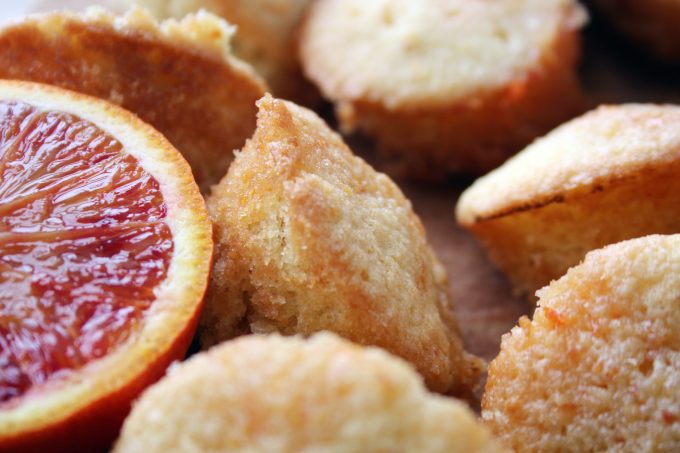 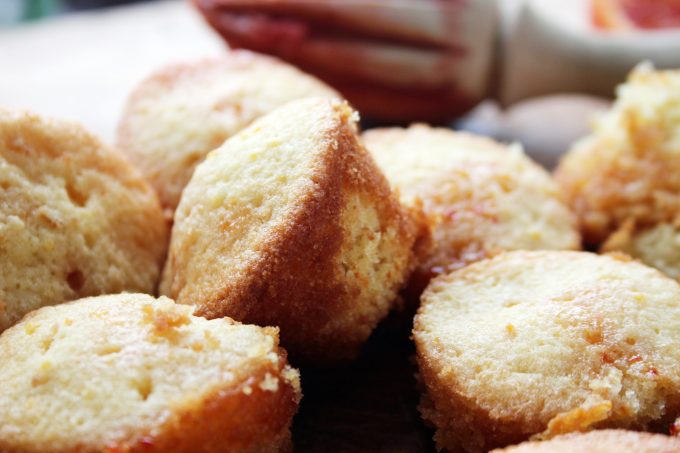 I adore blood oranges and now is the season for their sherbety sweet gloriousness.  I’m sure you can probably get them all year round but I only see them in March.  Of course I love the taste.  Many people can’t tell the difference but I think they have such a unique and distinctive taste.  Its bitter and sweet and makes my mouth zing… but I also adore the colour.  Have you ever seen anything more deeply jewelled and mottled with such golden ruby colour?  I’ve tried many times to capture this in baking but it’s not so easy.  if you over compensate on the bitterness your cake can end up tasting too much like lemon or even lime and if you go too sweet it knocks out that citrus blast.  I’ve found that an orange blossom honey works really well for the sugary hit and then using the juice of the orange will give you the authentic taste.  I really couldn’t think of a name for this mini muffin / cupcake / madeleine morsels of cakey fabulousness because they’re not anything and yet they’re everything so mufflette is what I settled on and I think it’s a name that suits them perfectly.

a word of warning… I baked these on Sunday afternoon and they were gone in about an hour.  I actually ate 4 of them as they came out of the oven.  They are simply glorious nuggets of fluffy, sticky, sweet fabulousness and they’re so nothing… so ugly and just nothing that you can’t really serve them as fancy tea cakes… but you will love them

in a large bowl or stand mixer, beat the caster sugar and butter until light and creamy, then beat in the eggs, flour and 1 tablespoon of the honey – remember to stop the mixer and scrape down the sides a few times so that everything is incorporated evenly.

once everything is beaten in, add the rind and half the juice and beat in again, then spoon into the mini-cupcake pan – I used a generous teaspoon for each hole

if you can resist, let them cool before consuming, then eat, and of course enjoy! 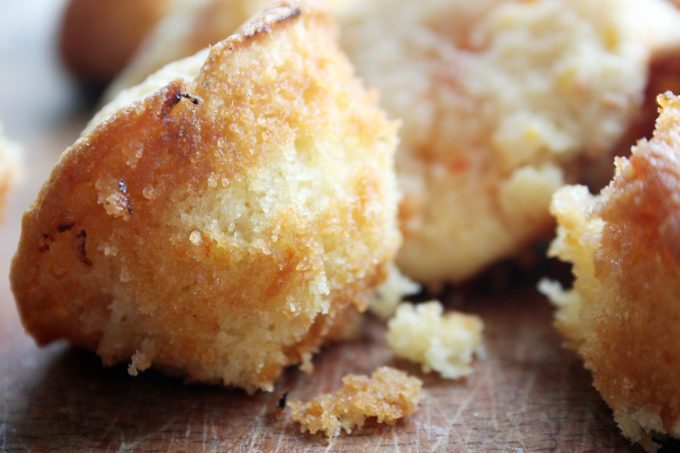