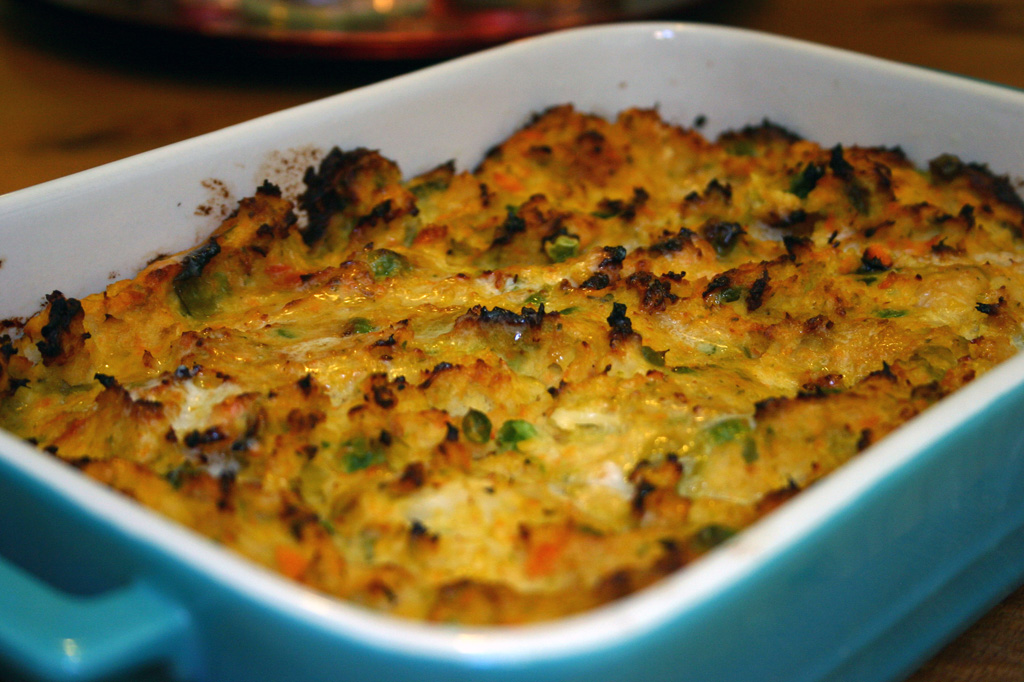 … well we all made it through the big day didn’t we… and as usual I quite simply made way too much food and even though my stomach is groaning i’ve still managed to find a small corner of my belly to make room for a little bubble and squeak… and you know me, i’m completely lazy when it comes to doing much of anything at this time of year and who needs it anyway, after-all we’ve just spent nearly 24 hours pulling the biggest meal of the year together, so quite frankly anything that makes life easier but isn’t just a repeat of the same meal…

… my version of this classic, apparently so-called because of the noise it makes whilst frying in the pan,  is not only super-fast but also because you’re baking it you don’t even have to stand next to a pan waiting for it to brown for ages before serving… i’m also including horseradish sauce just to add a little fire to the pot… 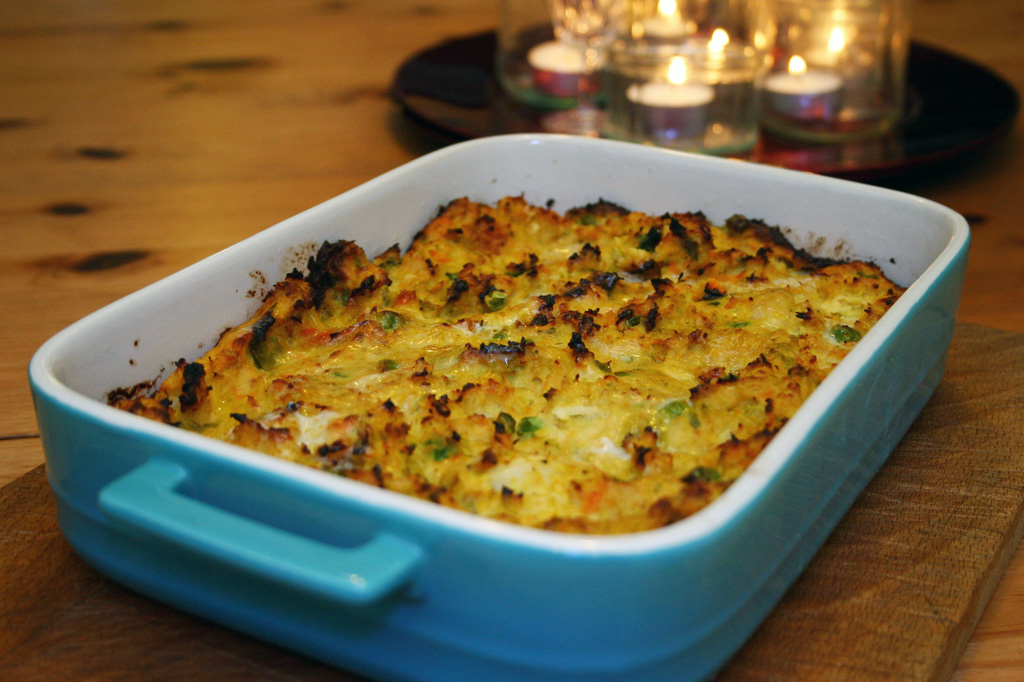 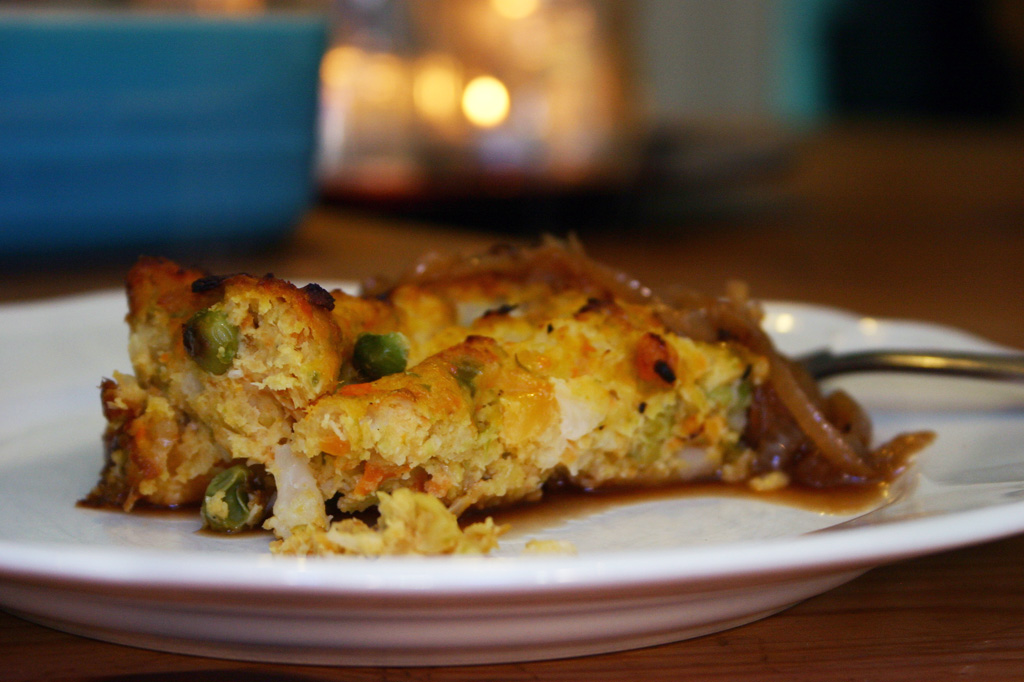 bubble and squeak
obviously the final flavour of your dish depends entirely on what veg you’ve cooked the day before… we had quite a traditional christmas lunch this year and i’ve included the lot, along with some left-over stuffing to add texture… well, it’s important not to waste anything… my given measurements are completely ad-hoc… just make as much as you need, or have available to use…

– add a drizzle of olive oil, season and then stir in the beaten eggs