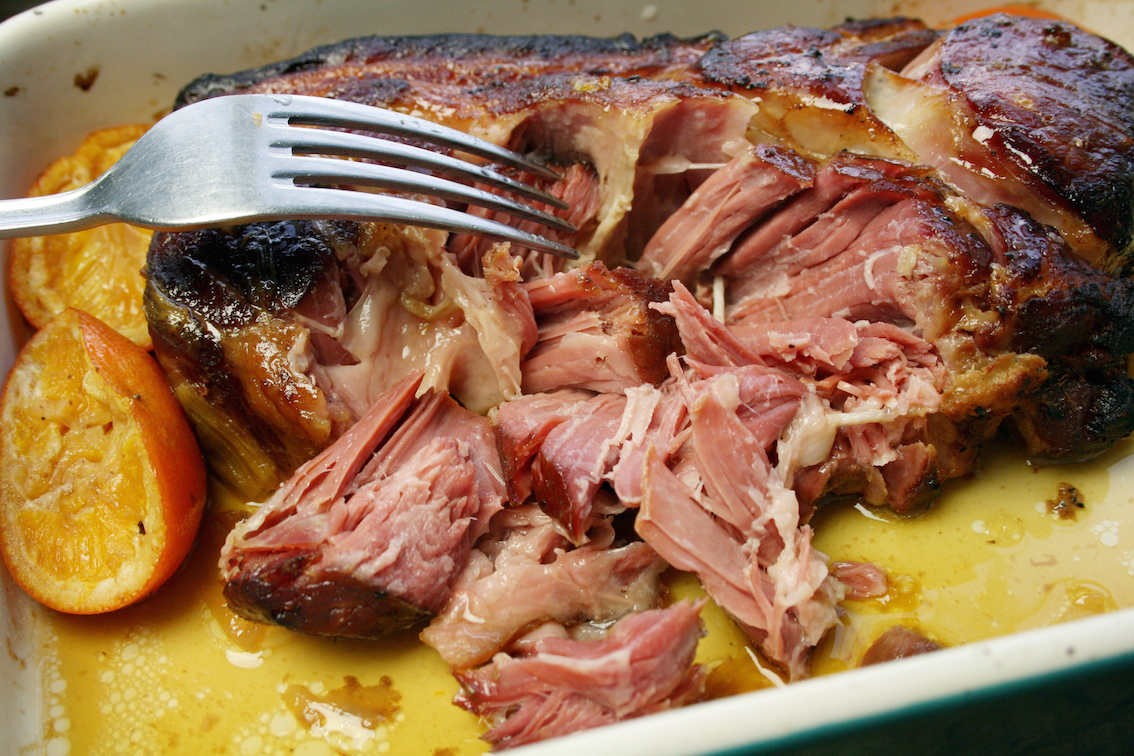 …a new Aldi store has opened in Louth and as you can imagine there has been much frenzied action over the past couple of weeks… if i’m entirely honest this is probably only my third visit to an Aldi store and i’m still yet to be convinced.  I’m a firm believer that your visit to the supermarket should be as hassle-free as possible and lets face it, these frenzied, rushed lines are not quite so cheery as the at the local Morrisons and the scrabble for the large discount bins in the centre of the ailes would leave a women’s institute jumble sale organiser in frozen horror.  Also, I want my supermarket to sell everything in one go… after navigating the evils of the giant car park the last thing Iwant to do is have to find another supermarket to buy the rest of the stuff that this one doesn’t sell… you see the other thing that i’ve noticed is that Aldi is not really a cooks best friend.  We bought some stunning clementines and it’s great if you want cheap biscuits and a ‘Christmas pud better than Heston’s’ but I don’t.  I want to bake these things myself and Aldi doesn’t really sell ingredients.  Sure they have flour and the bare essentials and it’s great on washing detergents and fake coke – or fauxca-cola as The Viking calls it – but actual cinnamon sticks.  Forget it. 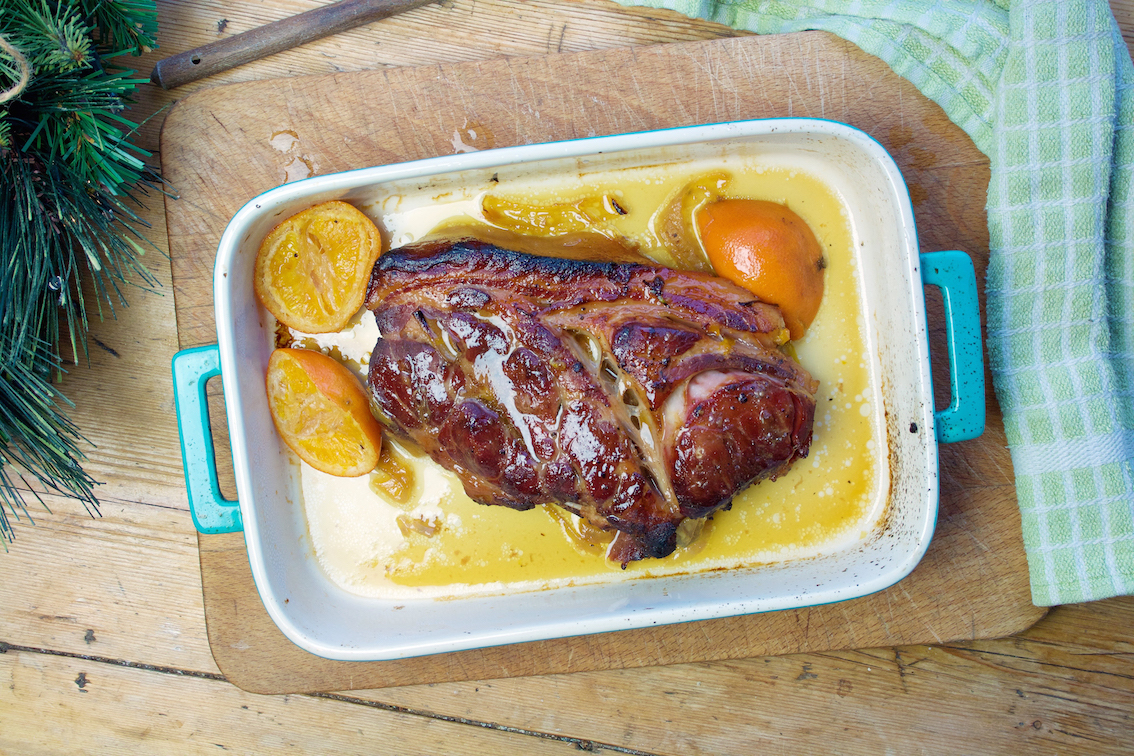 slow cooker collar bacon in ginger beer, cinnamon and cloves
so I ended up in the local butcher which as you can imagine is a far better place for me to be anyway… now i’m not an expert on cuts of pork – my rabbi would be turning in his grave – so I went in with a gammon on my mind as I wanted to produce a Christmas ham but the butcher was so charming he convinced me to purchase this collar bacon and i’m utterly thrilled with it.  The ginger beer has worked wonders on producing something close to a stunning pulled pork and the cloves, cinnamon and maple syrup make it all so wonderfully christmassy.  The cloves in particular add such a zing I think i’m a little bit addicted!

this is truly a stunning piece of slow-cooked meat and ideal for lazy lunches over the Christmas period… put it in the slow-cooker overnight and by the morning you’ll have the perfect bit of christmas cheer!

place the onion and carrots into the slow cooker and lay the bacon on top, then add the spices, maple syrup and clementines and finally pour over the ginger beer… it should be enough to just cover the bacon but if not, top up with water

place the lid on and cook on low for 7 hours

it’s amazing served hot with salads or in sandwiches but is just as stunning served cold with pickles, it will last in the fridge for a couple of days, if it makes it to the fridge at all… 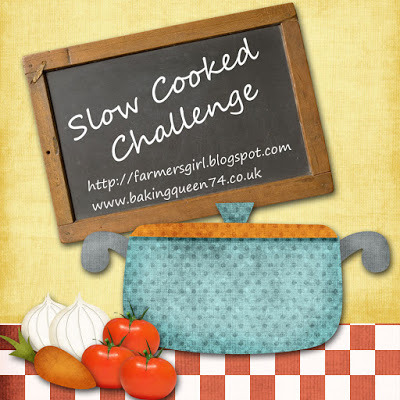 I am of course linking this sumptuous dish to the slow cooked challenge co-hosted by Janice from Farmersgirl Kitchen and Lucy the Baking Queen and which has the theme of Christmas! 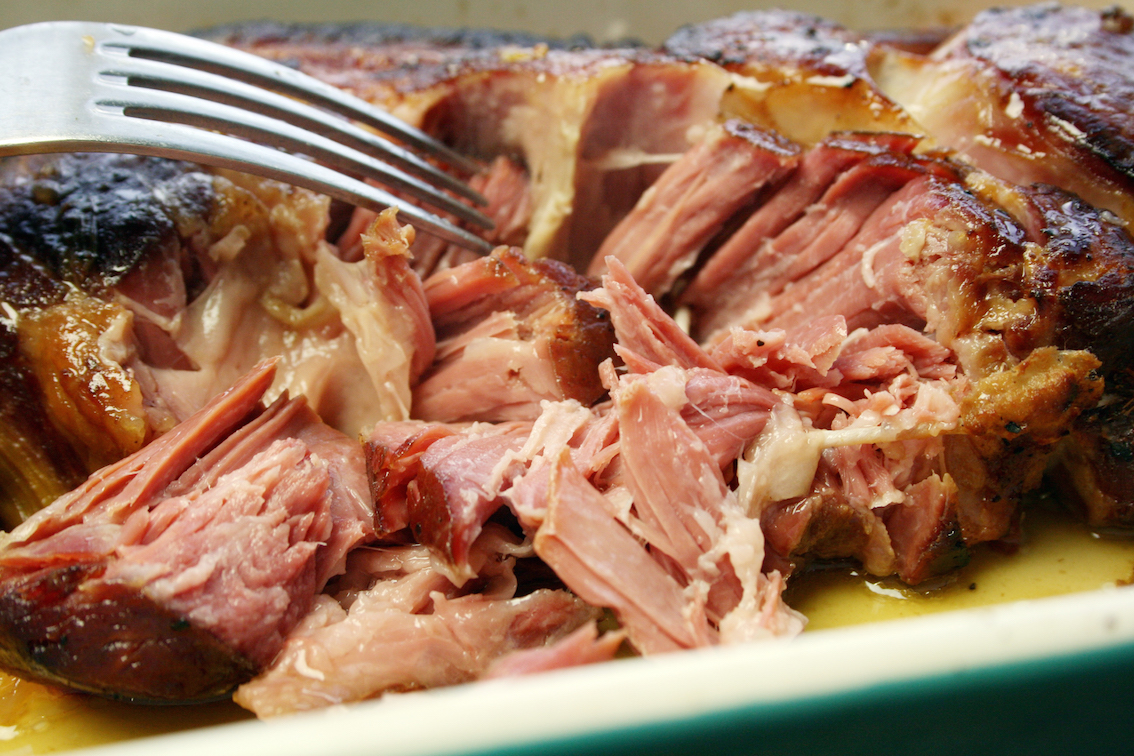